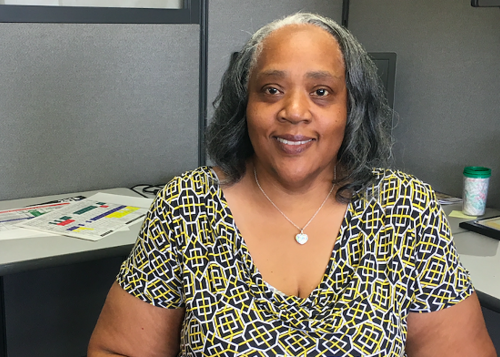 Much of the debate surrounding the legalization of cannabis has hinged on intoxication and the lack of an adequate test to measure it. THC can stay in the body for weeks, which means if that if the police or your employer decide to test you for intoxication, you may come up dirty even if you haven't been high in days.

Sen. Betty Jean Alexander, of Detroit, who you may remember as the 'mystery candidate' who last fall upended an incumbent without campaigning, has proposed a law that takes a step toward remedying that problem.

Despite the advisory opinion that Michigan should not establish a per se level of THC as intoxication, a few weeks ago Alexander proposed a law (SB 347) to amend the Michigan vehicle code that would set that level at 5 ng/ml.

The law would apply to police measuring impairment. According to a new study by the University of British Columbia in Canada, THC levels of less than five ng/ml in the blood do not lead to an increased risk of causing car crashes in most drivers.