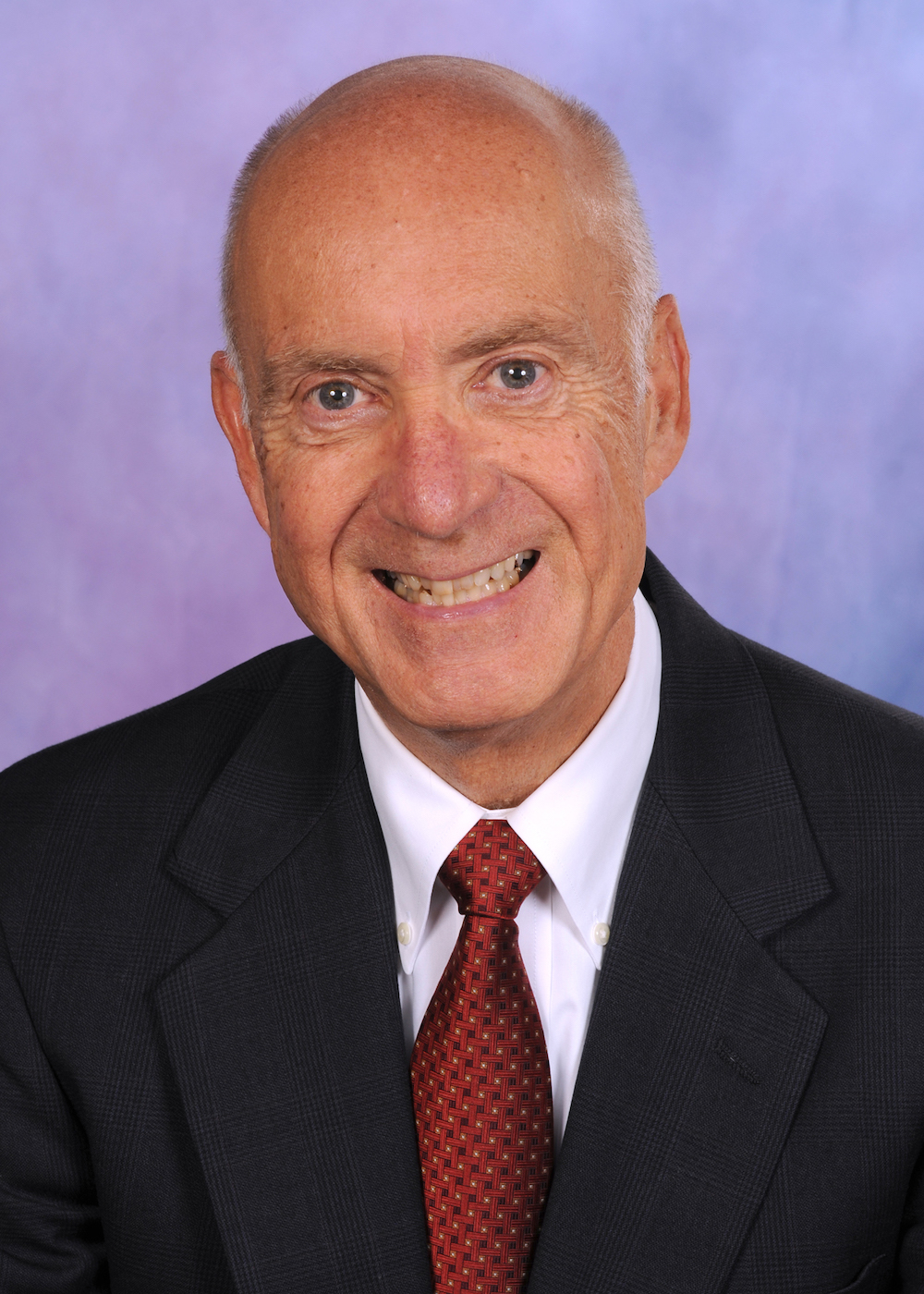 A lawsuit on behalf of Michigan's local governments has the potential to throw Lansing into chaos.

The suit, now before the Michigan Court of Appeals, alleges that the state has been violating the Headlee Amendment, shortchanging locals on revenue-sharing for 20 years -- including $2.5 billion last year alone. If the courts rule in their favor, it will have a huge impact on how the state puts together its budget and what it can afford.

Despite rising property values and an improved economy, not everyone has recovered from the great recession. Because of state restrictions on property tax revenue, and limited powers to raise additional money, many cities still struggle to provide basic services.

In 2018, the Michigan Treasurer's office found that 77 communities are in danger of further state oversight, and many of those cities still have property tax revenues that are lower than they were in 2000.  It also found that local governments statewide are staring at a $1.2 billion gap in infrastructure funding. State lawmakers and the governor take credit for balancing the budget, while local governments and schools make the tough choices on where, or who, to cut.

Deadline Detroit's Craig Fahle spoke with Wayne State University Law Professor John Mogk, who brought the suit on behalf of the group Taxpayers for Michigan Constitutional Government. They discuss the arguments, and the implications.

Over the next few weeks, Craig will be having a number of discussions on spending, priorities, and possible reforms that could improve how Michigan can pay to once again have nice things.