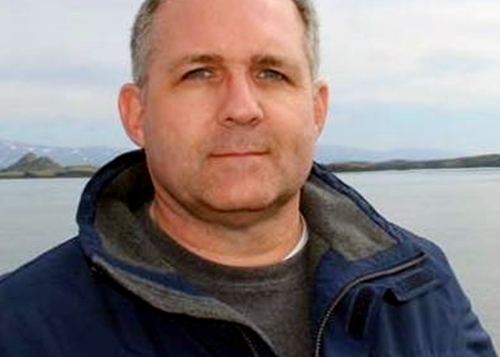 From inside a glass enclosure in a Moscow City Court, the 49-year-old Novi resident said via reporters:

“Mr. President, we cannot keep America great unless we aggressively protect American citizens wherever they are in the world," he said, and urged the president to tweet about his intentions.

To date, Trump has remained quiet about the case.

Whelan, a former Marine who was the director of global security for the Auburn Hills-based auto supplier BorgWarner, was arrested in his Moscow hotel in December and accused of spying.