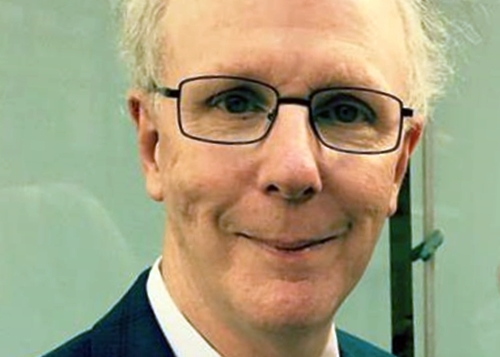 The foundation announced the awards Thursday in two categories -- visual and literary arts. Nine from each category were named Kresge Arts Fellows and received $25,000. Two received Gilda Awards, with $5,000 attached.

McGraw is a Kresge Arts Fellow for creative nonfiction.

Besides the money, all fellows receive "a year of professional practice support" from the foundation.

McGraw has had a long career as a writer and editor in Detroit, with mostly at the Detroit Free Press. After leaving the paper, he launched Deadline Detroit along with Allan Lengel.

McGraw was in the news last January with the publication of a long piece on Henry Ford's anti-Semitism, originally written for the Dearborn Historian, a monthly magazine published from that city's historical museum. The entire issue was scrapped after city officials in Dearborn objected to the story, a decision that made international news and drew tens of thousands more readers to the story than would have seen it otherwise.

Fellows also include another ex-Free Press staffer, Rashaun Rucker, a photographer. The full list is here.