Deangelo Martin, east-side homicide suspect, has one hearing on assault charges, with another set for July

The man police named as a person of interest in three east-side homicides had a court hearing Thursday, and will face another in July, WWJ radio reports. 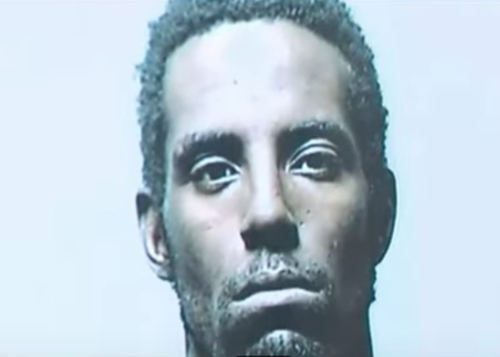 Thirty-four-year-old Deangelo Martin had a brief hearing Thursday in Detroit, where he faces four counts of first-degree criminal sexual conduct and a single count of assault with intent to murder in connection with an attack on a 26-year-old woman on May 7. He remains jailed on those charges and is due in court July 16 for a hearing on whether the case will go to trial.

Martin hasn't been charged with the killings, but Detroit Police Chief James Craig has said he sees similarities between the three slayings and assaults of at least two women. Bodies were found in vacant houses and investigators are looking at more cases. Craig said it seems a single suspect has been targeting prostitutes, luring them into abandoned dwellings and killing them.