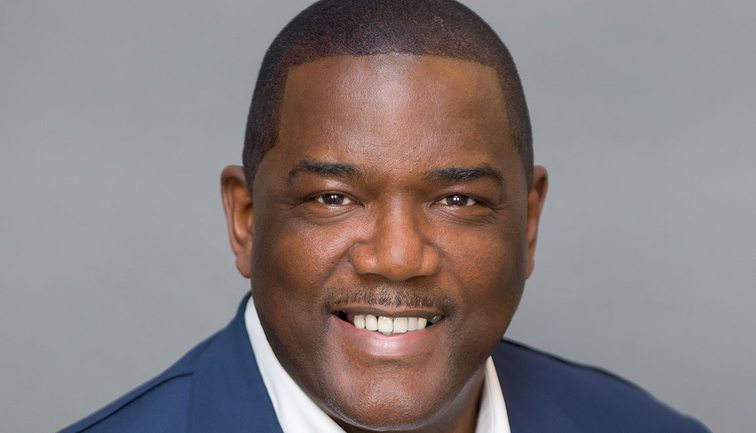 Joe Dumars, a talented player who helped lead the Detroit Pistons to two championships before returning as president of basketball operations for 13 seasons, is joining the Sacramento Kings.

Dumars, 56, will serve as special advisor to Vlade Divac, a former NBA All-Star,who is general manager, according to a team media release.

“Joe and I played together in the league and is a legend in our sport,”  Divac said in a statement. “As an experienced and talented basketball executive, I’m excited to have him serve as a special advisor and expert resource for our incredible front office team.”

Dumars, in turn said: “I’ve known Vlade for decades, and I’m thrilled to work with him and the Sacramento Kings at such an exciting time for the franchise."

Dumars played for the Pistons from 1985-99. While the team came to be known as "The Bad Boys," he was known as being a gentleman both on and off the court.

Dumars joins the Kings with over 30 years of NBA experience both as a player and front office executive in addition to an extensive executive business background. Since 2017, he has served as president of the Basketball Division for Independent Sports & Entertainment (ISE), a full-service sports agency representing more than 300 players from the NBA, NFL and MLB. Outside of basketball Dumars was the founder and CEO of automotive supply company Detroit Technologies Inc. for 10 years (1996-06), helping the company grow to more than $120 million in revenues. He is also the founder and owner of the Joe Dumars Fieldhouse, a multi-purpose, indoor sports complex and entertainment facility with two locations in Detroit.

The Hall of Fame guard served as president of basketball operations for the Detroit Pistons for 13 seasons (2000-14). In 2004, he became the first African American executive to lead an organization to an NBA title. He also guided the team to six straight Eastern Conference Finals appearances, two Conference Championships and was named NBA Executive of the Year in 2003. In 2010, Sports Illustrated named Dumars one of the Top 10 sports executives of the past decade.

During his 14-year NBA career, Dumars won two titles, was named NBA Finals MVP, appeared in six All-Star games and was named All-Defensive First Team four times. He was also a member of the 1994 gold-medal USA Basketball World Championships team. Dumars was the first recipient of the NBA Sportsmanship Award (1995-96), which was subsequently named the Joe Dumars Trophy.