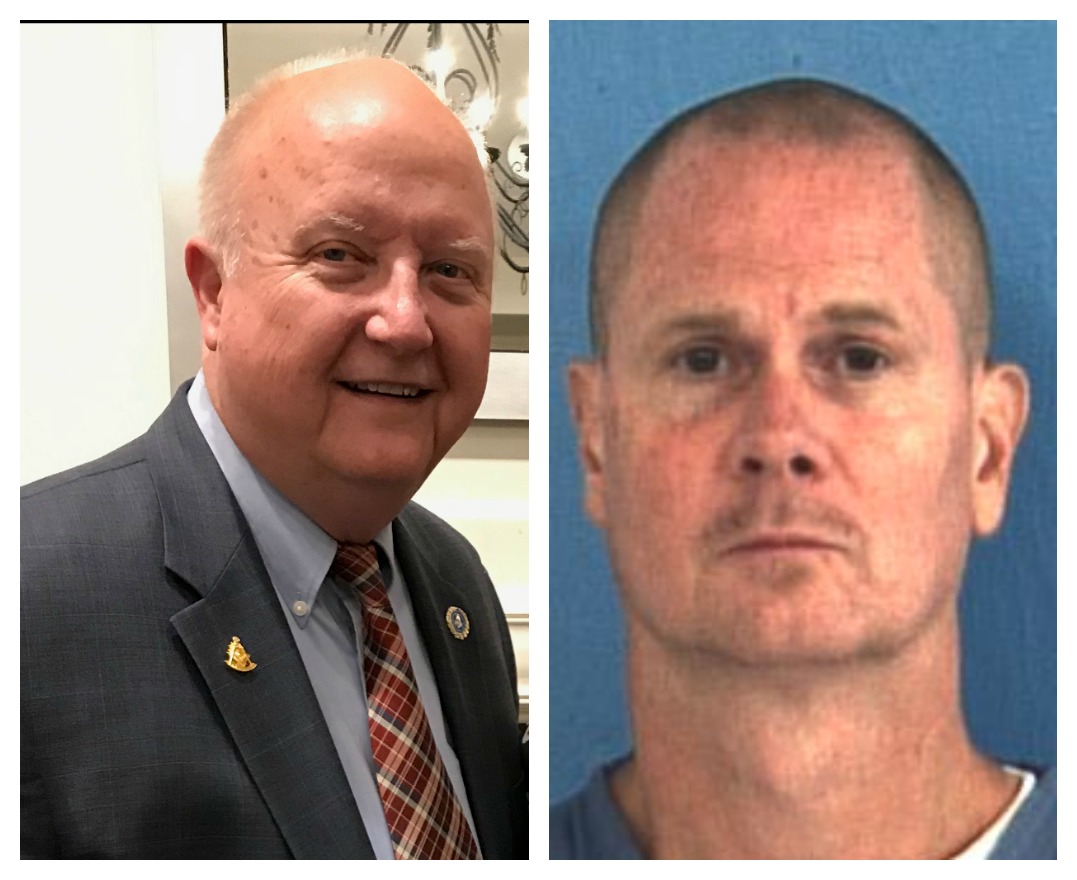 Retired FBI agent Gregg Schwarz, who has known Richard Wershe Jr. since the convicted drug dealer was a teenager, and has actively advocated for his release for decades, says Wershe is disappointed that he's still in prison.

But Schwarz, who has been touch with Wershe regularly for the past 31 years, says there is reason for Wershe, aka "White Boy Rick," to be optimistic.

"There's deifintely a good support system for him," Schwarz said during a phone interview from Virginia on The Craig Fahle Show on Deadline Detroit (listen below). "There's a lot of people all over the United States who have written to him and said,'Hey, I became aware of your situation, and when you get out, if you'll contact me I'll deifnitely have a job for you.'"

Wershe's life story has been the subject of a documentary and a 2018 film starring Matthew McConaughey, who played Wershe's father, the late Richard Wershe Sr.

Schwarz, who investigated drug cases for the FBI in Detroit in the 1980s, got to know Wershe when he was a teenager working as an informant for law enforcement. In 1988, Wershe was sentenced in state court to life in prison without parole. The law was later changed and he was paroled from Michigan in 2017, but he didn't go free. Instead, he had to go to Florida to serve time for being part of a stolen car ring while he was behind bars in the witness protection program. He's set to be paroled in November 2020.

Florida recently rejected his bid to be paroled earlier.

"He's highly disappointed," Schwarz said of Wershe's feelings about still being behind bars. "But he's been disappointed and down his whole life. We have chats about character; 'keep your chin up, this is all going to end. It's not going to end quick, but it is what it is.'"

Schwarz tells Fahle that he thinks corruption in city hall and the police department kept Wershe from getting paroled in Michigan earlier. Wershe started dating Mayor Coleman A. Young's niece Cathy Volsan after her husband Johnny Curry, a big-time drug dealer, went off to prison. Schwarz helped put Curry away.

During the 32-minute podcast, Schwarz also blasts the prison system.

"Rick has been in jail all these years and you ask him a question: 'Do you have a trade? No.'"

"'Have you been offered schools to be like a plumber or an electrician or something in the trades to benefit you on the day you get out? For example, culinary arts? The answer is no."