Go Figure: It's Tough to Fill Cobo's December and January Dates Opened by the Auto Show's Move to June 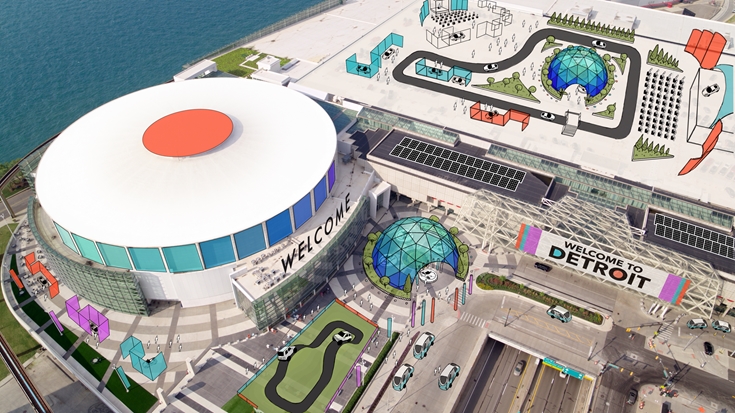 It turns out that trade shows, conventions and other large groups aren't eager to meet in downtown Detroit during late fall or early winter. Shocking, right?

Breana Noble, who's unsurprised, covers the situation for The Detroit News under the headline "Cobo struggles to find winter replacements for auto show."

Only one major event so far is moving into the newly available months created by the North American International Auto Show's move to June. . . .

"If I'm being honest, it was a great benefit to us to have the auto show during less-attractive months with regards to weather and season," said Claude Molinari, Cobo's general manager. "We're trying to make the best of the situation."

The Detroit auto show, the convention center's largest event, is moving from January to June next year. Exacerbating matters, an accelerated setup and tear-down schedule for the auto show means Cobo will lose about $450,000 in rent — more than the publicly owned convention center made in profit last year before state subsidies. Since June traditionally had some of the largest events, Cobo faces a challenge in making up those expected losses during what is a slower time of year for the business. 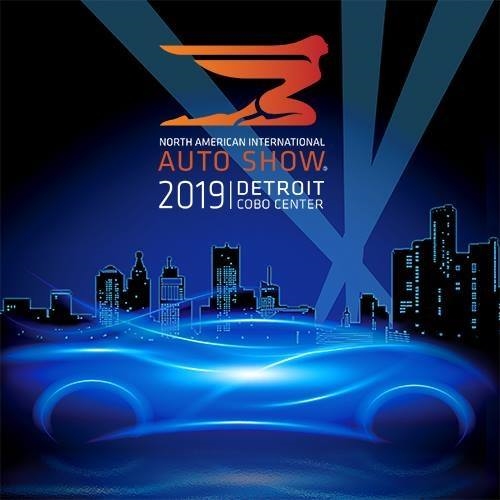 The only replacement so far is the Detroit Boat Show next Jan. 18-26, which doesn't bring new revenue because it just moves up a month. A volleyball tournament may be booked for February, Molinari tells the reporter.

The North American International Auto Show will run June 8-21, following a three-week setup period -- down from an average of eight weeks, according to Noble.