The Michigan State University College of Osteopathic Medicine has coughed up another hairball; the Lansing State Journal is reporting that yet another faculty member has been disciplined for sexually harassing nine women over nearly 20 years. 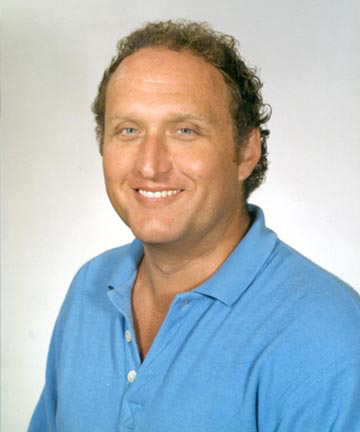 In all, nine women told investigators that Robert Wiseman, a physiology professor in the College of Osteopathic Medicine, made inappropriate and sexually charged comments or jokes in their presence that made them feel uncomfortable.

One woman said in 2002 that Wiseman told her and another woman, "Oh your buttons are open" while staring directly at their chests, according to a report from the MSU Office of Institutional Equity, which investigates discrimination and harassment complaints.

He also asked them, "Is the seat going to be wet when you get up?"

Wiseman was suspended for six weeks following an investigation.

The MSU osteopathic college was infamously the alma mater of serial sexual abuser Dr. Larry Nassar, and was run by Dr. William Strampel, the now-former dean. He was found guilty of misconduct in office and willful neglect of duty earlier this month.