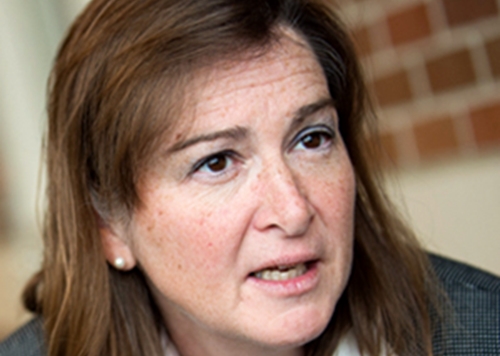 Barbara McQuade: "The obstruction may have worked."

Former Detroit U.S. Attorney Barbara McQuade, a regular talking head on MSNBC, doesn't buy President Trump's narrative that there was no colusion or conspiracy with Russia in the 2016 campaign.

In a piece written for the website Just Security, McQuade writes:

Far from “clearing” or “exonerating” the Trump campaign from misconduct, Mueller found numerous links between individuals with ties to the Russian government and individuals associated with the Trump Campaign, but insufficient evidence “to charge a broader conspiracy” with Russian efforts to influence the election. Would an investigation free from obstruction have established evidence sufficient for criminal conspiracy charges?

Mueller documented numerous efforts by Trump and his associates that prevented his team from gathering the evidence that it sought. Despite Attorney General William Barr’s characterization of the White House as “fully cooperative with the Special Counsel’s investigation,” the Mueller report paints a different picture. Mueller wrote about numerous instances in which witnesses lied or withheld information, deleted communications and used encrypted messaging applications.

Other practical obstacles prevented Mueller from completing his investigation, including some witnesses’ refusal to answer questions on the basis of their Fifth Amendment privilege against self-incrimination, other legal privileges and the inability to obtain evidence located overseas.

In an important but somewhat overlooked passage, the Mueller report states that in light of these “identified gaps,” in the evidence, “the Office cannot rule out the possibility that the unavailable information would shed additional light on (or cast in a new light) the events described in the report.” That is, the obstruction may have worked.

She goes on to note that Mueller found the president's written response to questions “inadequate,” “incomplete” and “imprecise.”

McQuade, appointed in 2009 by Barack Obama appointee and now teaching at the University of Michigan Law School, closes by writing:

What we do know is that steps were taken to keep the full truth from the investigators. Mueller found “numerous links” between Russia and the Trump campaign that are deeply troubling, but the evidence was insufficient to establish a violation of the conspiracy statute. Deliberate efforts by Trump and his associates contributed to that result.