Surprise: Chemical Bank will use public funds to build Detroit HQ after all 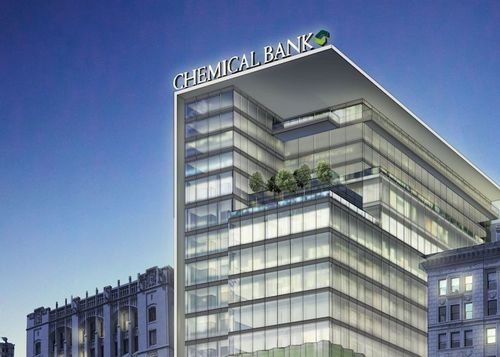 Chemical Bank said it would privately finance the full cost of a to-be-constructed 20-story building to serve as its headquarters in downtown Detroit. But things have changed since that promise — the Midland-based company has merged with TCF Bank, making it a building renter rather than owner, according to Crain's Detroit Business.

Crain's has more on the about-face:

"Chemical Bank will self-fund the Project in the amount of $116,000,000, together with a contingency of 10%, being an additional $11.6 million, for a total Project funding amount of $132,600,000" plus $5 million that allows it to access debt, William Collins, executive vice president and general counsel of Chemical Bank, wrote in a letter to the Michigan Economic Development Corp. in November.

"This has been the funding plan from the beginning; Chemical Bank does not anticipate obtaining funds for the Project from any other party."

The project is expected to create 200 permanent jobs, according to the Michigan Economic Development Corporation.