A trip down Legends Plaza, Detroit's little-known walk of fame

Ever heard of Legends of Detroit? No, no . . . not that Legends.

Legends Plaza, located in front of the Detroit Historical Society, is the city's version of the Hollywood Walk of Fame — though, naturally, it's far more modest, paying tribute to Detroit greats via cement hand castings.

Legends Plaza opened in 2012 as part of the historical museum's revamp, and is home to a wide array of characters familiar to Detroit.

Perhaps unsurprisingly, many of its "legends" are techno greats. There are also news legends, sports legends and comedy legends. 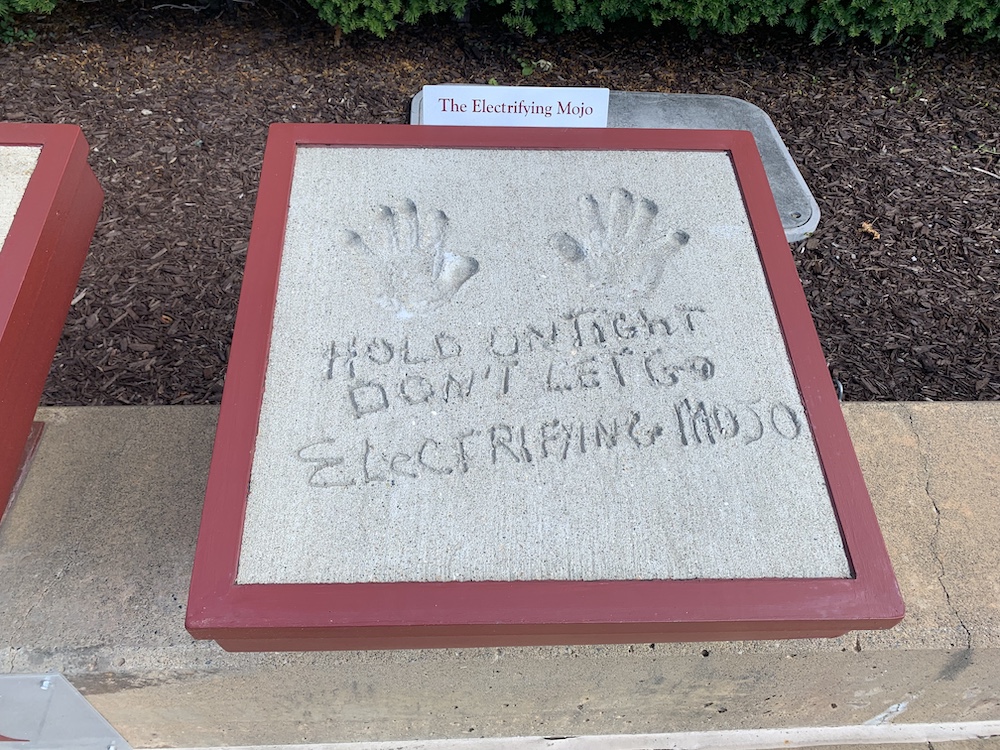 The electrifying Mojo, born Charles Johnson, was a radio personality and disc jockey. He's credited with introducing Detroit radio listeners to artists such as Prince and Kraftwerk, shaping the development of the Detroit techno scene in the '80s. 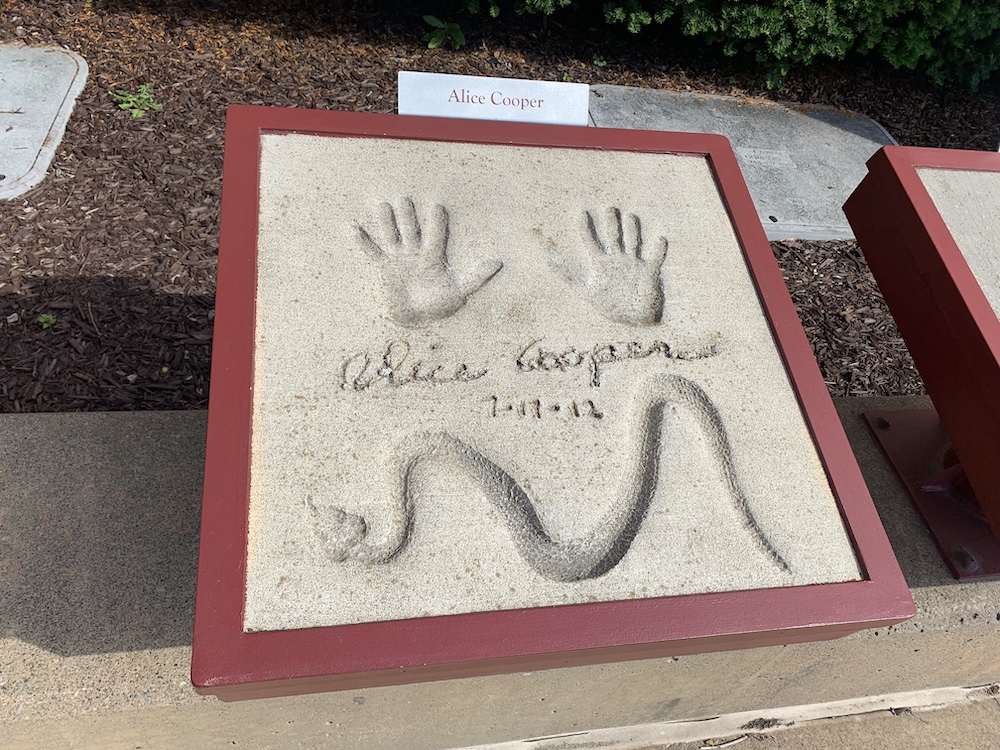 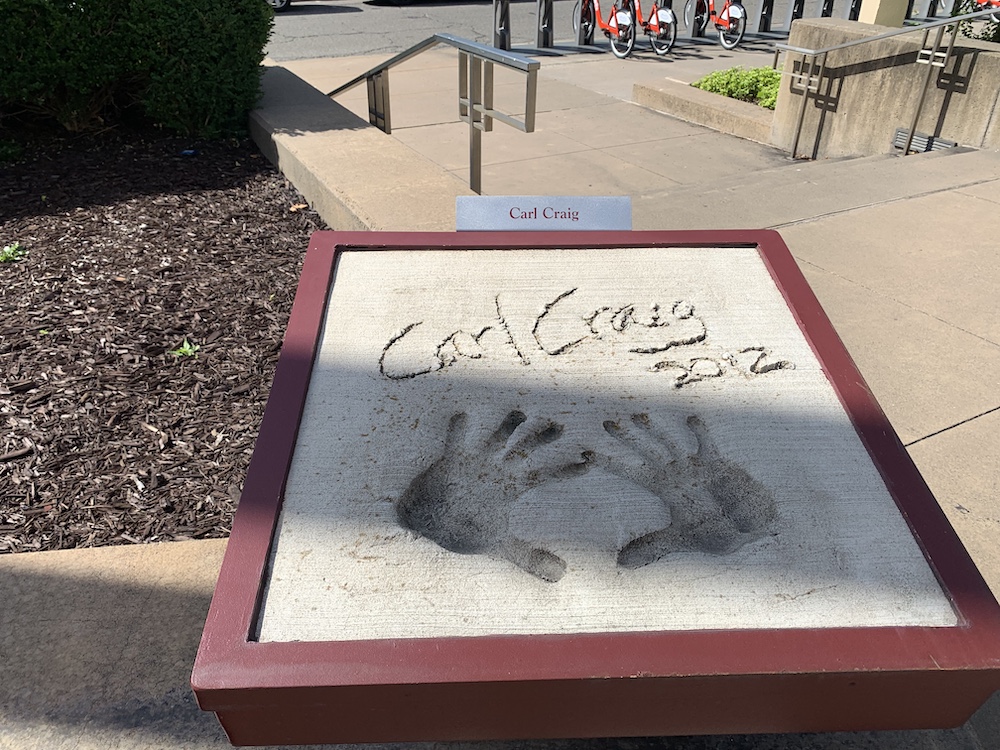 Carl Craig, a DJ/producer influenced by the likes of Derrick May and Juan Atkins, was the breakout star of the second wave of Detroit techno in the '80s. Craig is credited with expanding Detroit’s sound outside the United States. 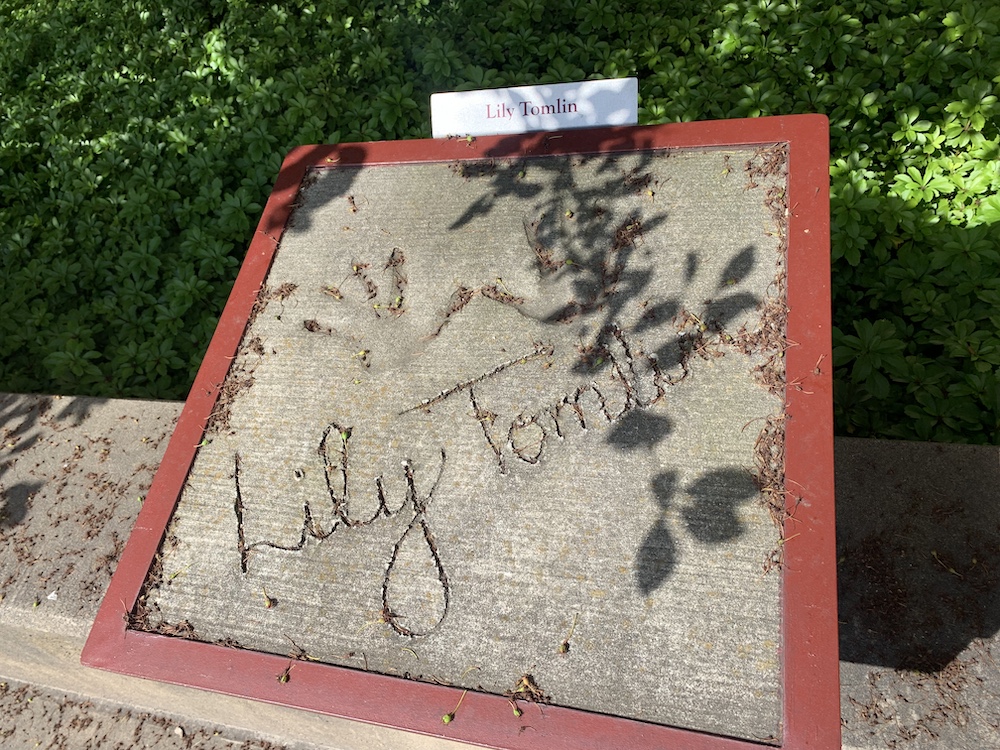 Lily Tomlin is a Cass Tech and Wayne State alumnus known best for her Broadway performances and stand-up comedy. Tomlin currently stars in the Netflix original series "Grace and Frankie." 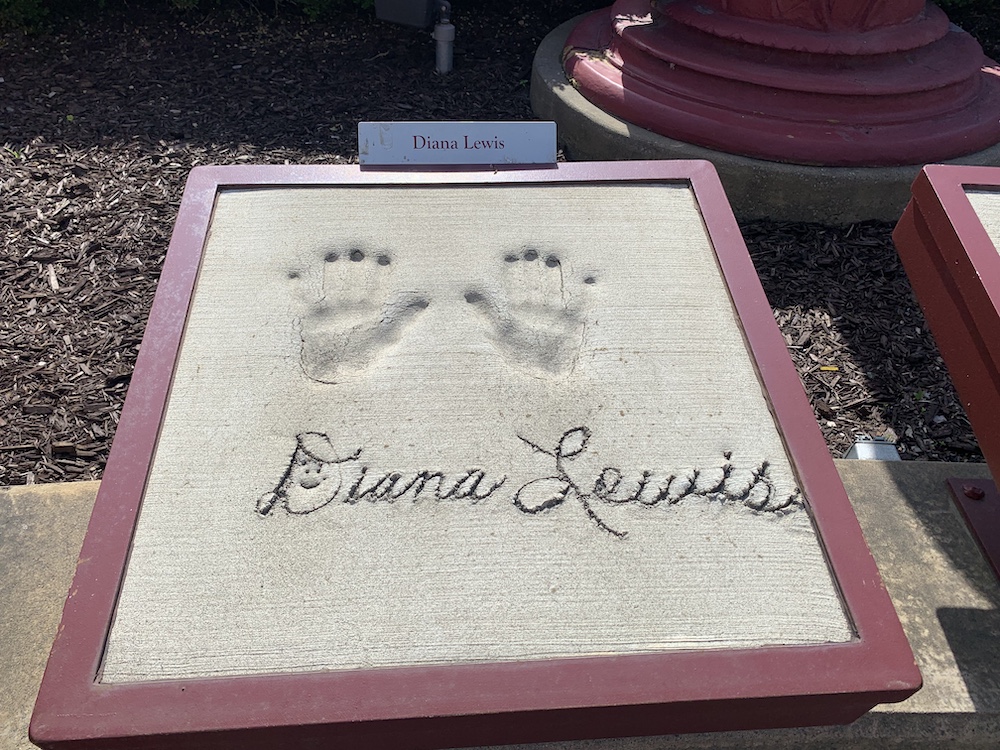 Diana Lewis was an anchor at WXYZ for 44 years. Lewis’s daughter, Glenda, can now be seen on Action News at 5 pm. 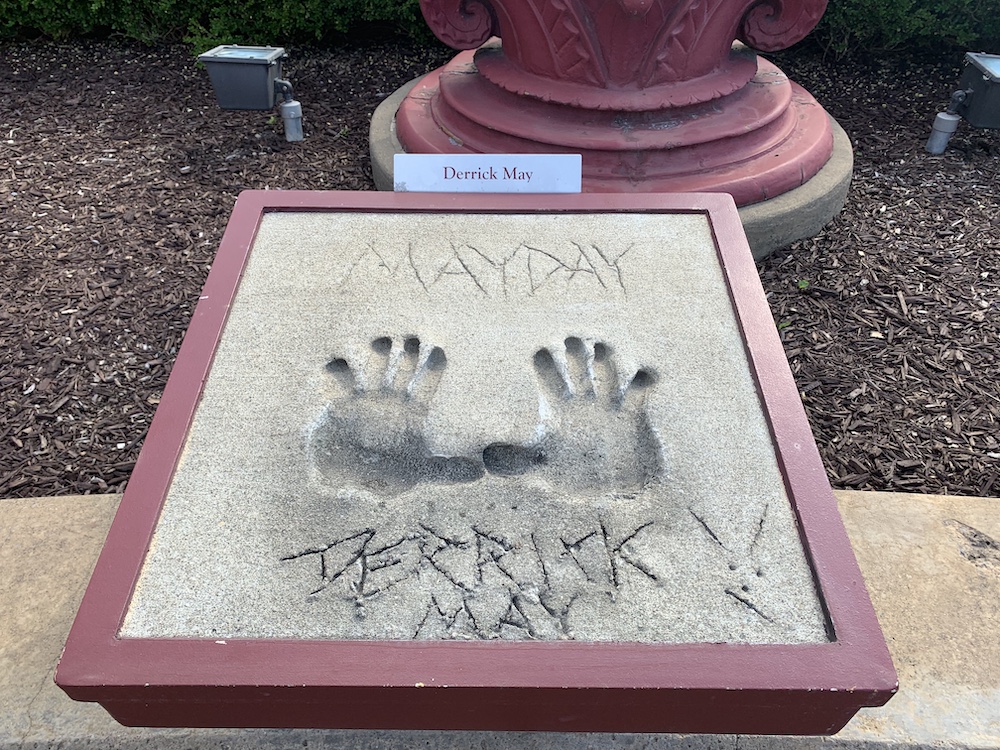 Derrick May, a techno pioneer, formed the "Belleville Three" in high school with Juan Atkins and Kevin Saunderson, also featured in Legends Plaza. 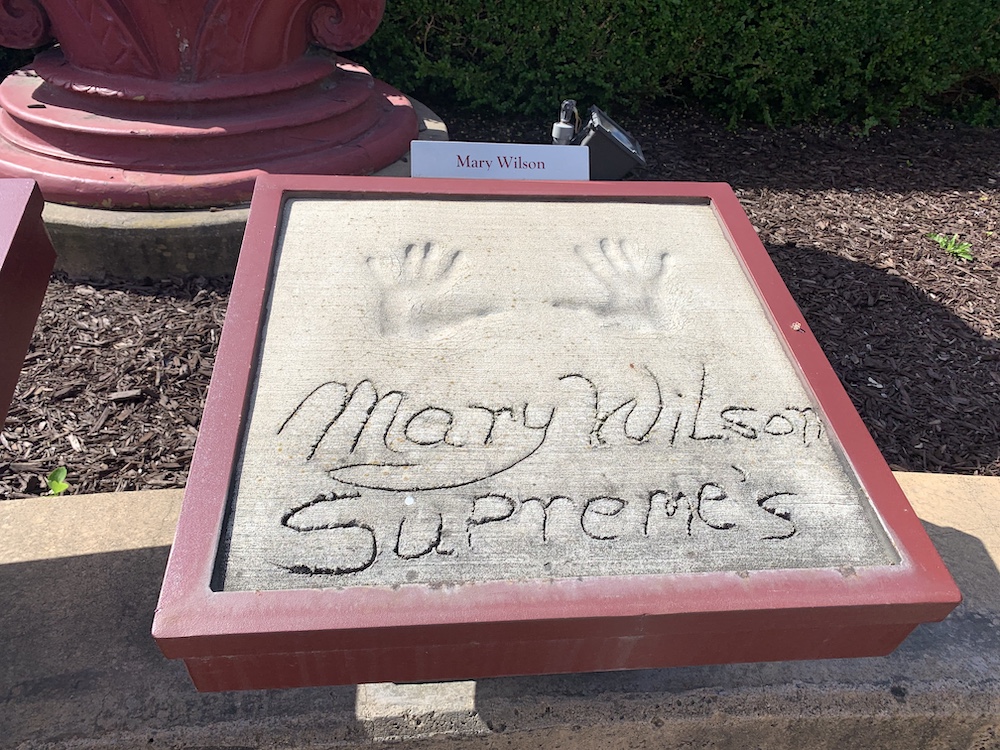 Mary Wilson, a Rock & Roll Hall of Fame inductee, was a founding and the longest-serving member of the Motown group The Supremes. 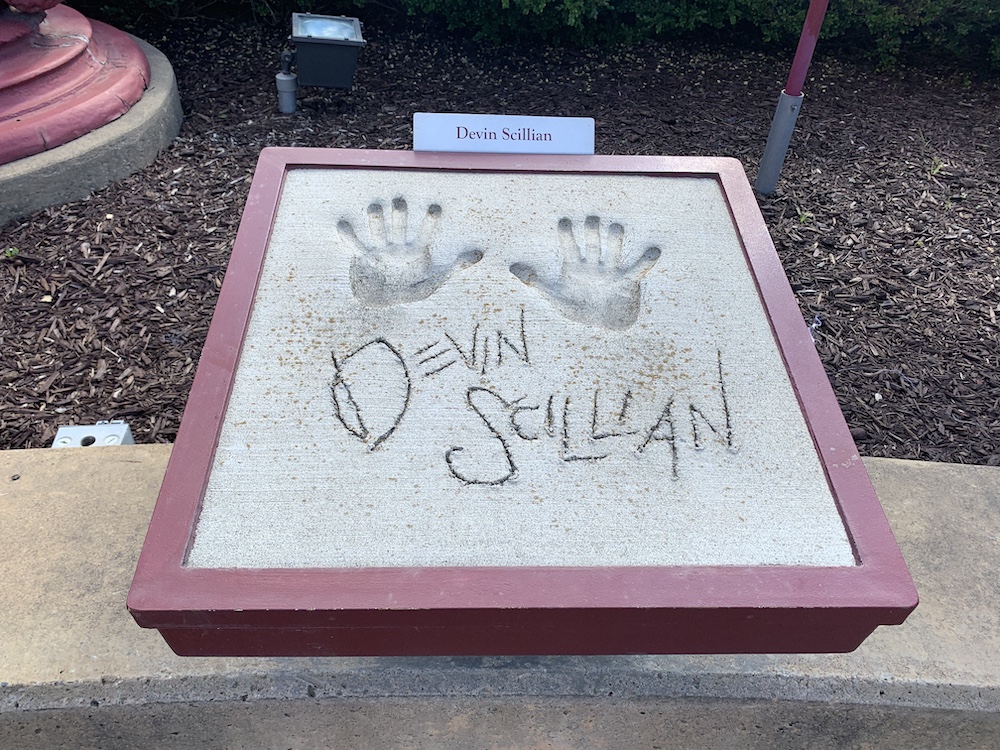 Devin Scillian is WDIV's jack of all trades. A TV anchor, musician and children's author, Scillian is a friendly and familiar face around metro Detroit. 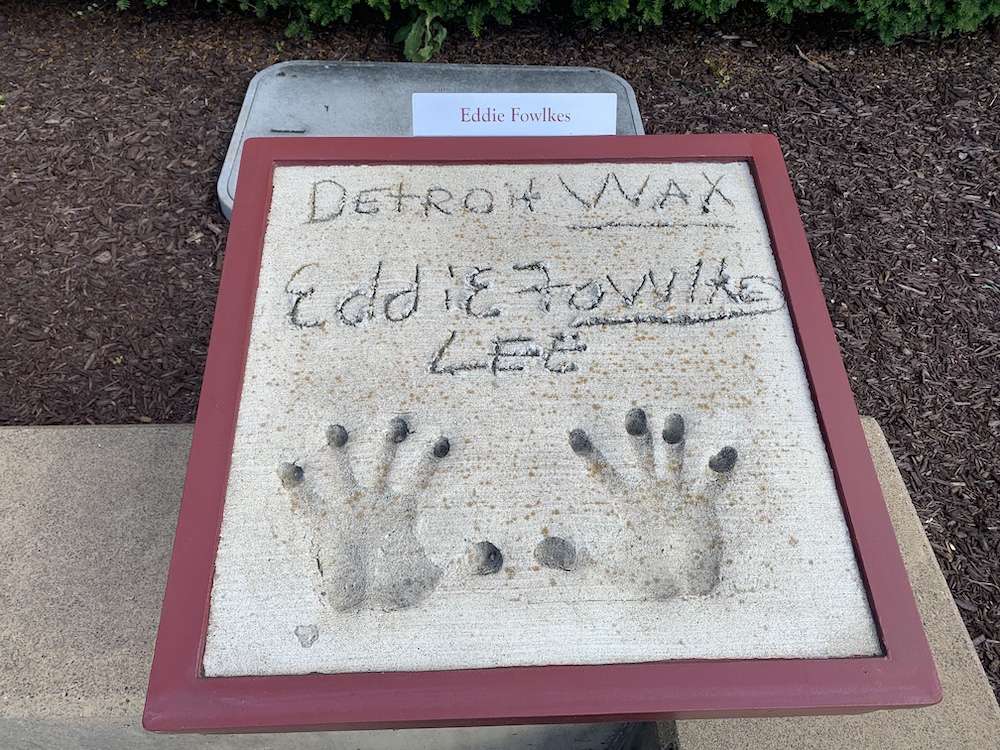 Eddie Fowlkes, jokingly referred to as the “Belleville Fourth” as a nod to the Detroit DJ’s who inspired his work, is a pioneer in his own right. “Detroit Wax” is Fowlkes’ record label and apparel company based at home in Detroit. 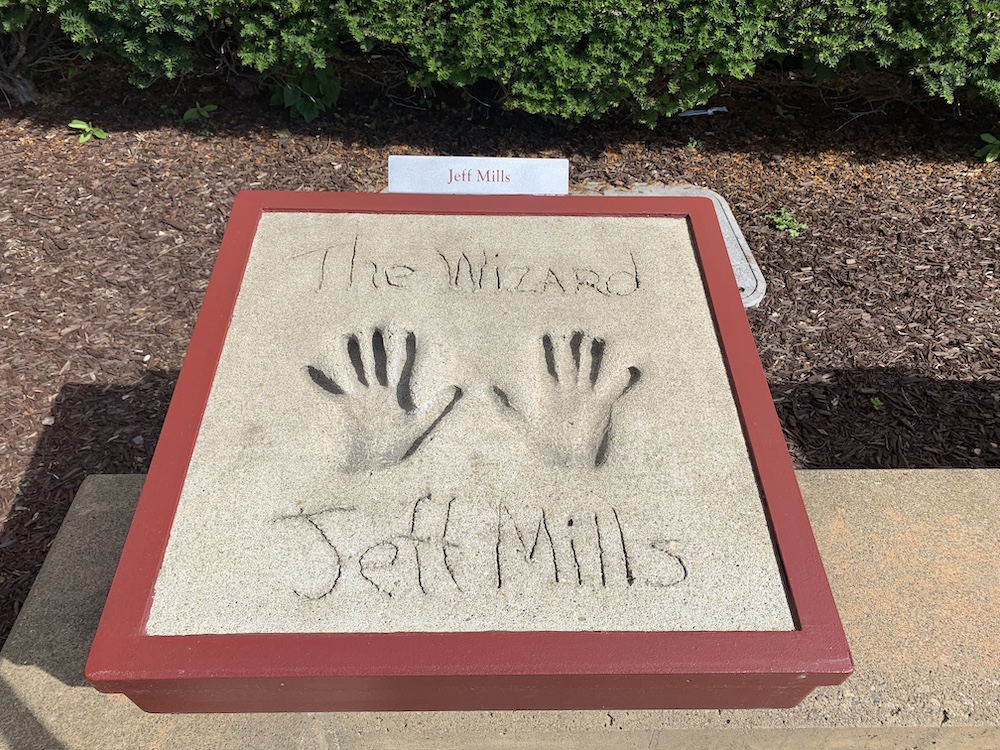 Jeff Mills was dubbed “the wizard” for his technical skills as a DJ. Mills founded Detroit techno collective “Underground Resistance” in the '80s. 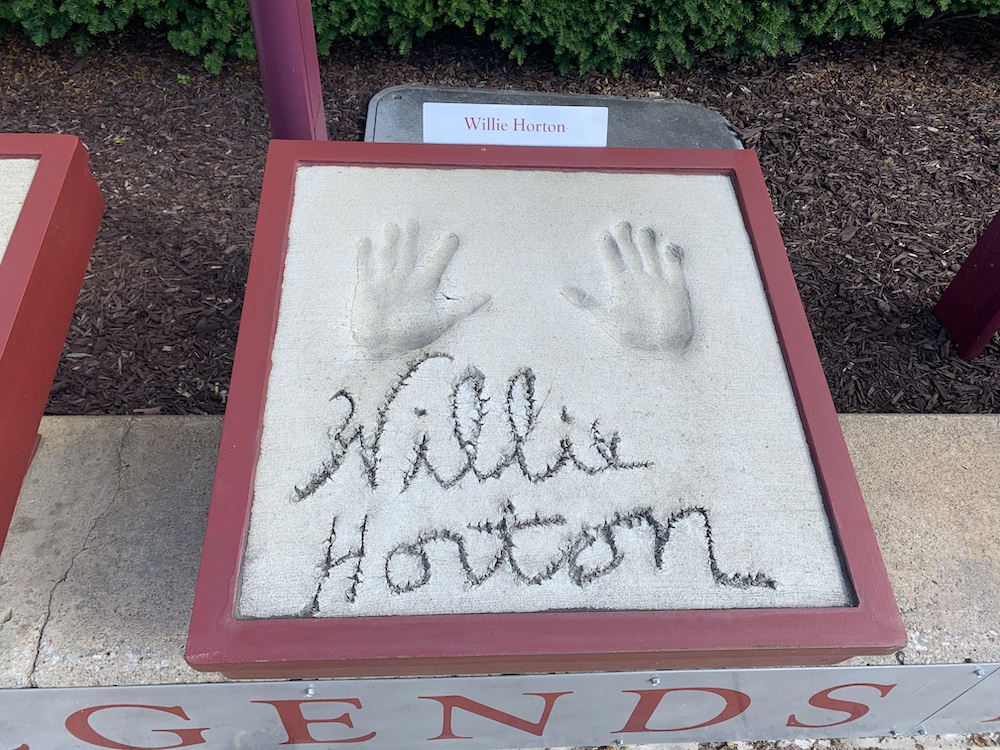 Willie Horton, a Detroit Northwest High School alumni, was a beloved Tigers player in their glory years. Horton played for the Tigers when they won their 1968 world championship, acting as their designated hitter. 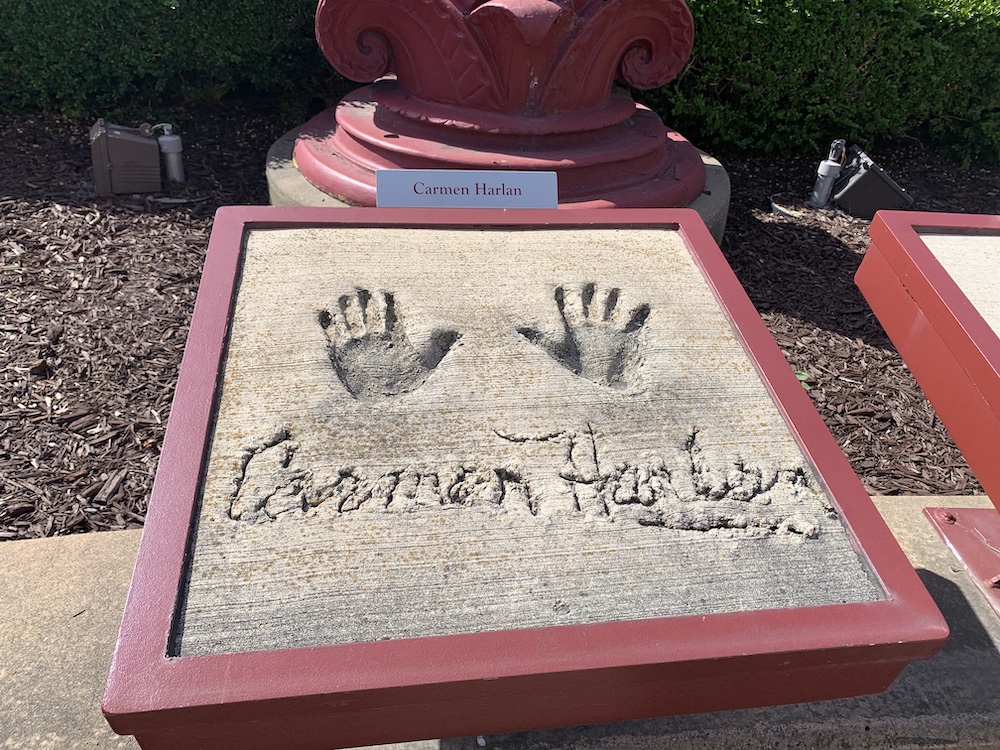 Carmen Harlan is a WDIV news anchor veteran, having clocked 38 years on the job. Harlan retired in 2016, but still hosts the annual Thanksgiving Day Parade with Devin Scillian.