Another Local Restaurant, Katsu Detroit, Bites the Dust After a Half-Year Run

Six or seven years ago, there was dearth of good restaurants around town.

But that has changed in recent years with an avalanche of new places, including SheWolf Detroit, Bakersfield, the Dime Store and San Morello. That's the good news. The bad news is there's more competition and being good is sometimes just not good enough these days. 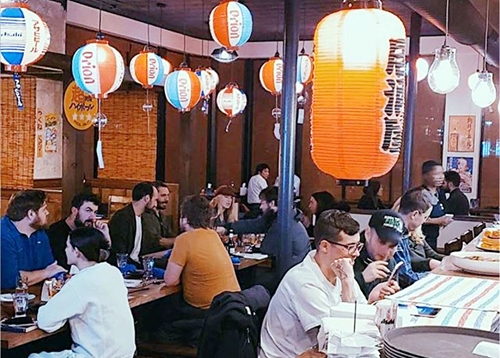 The latest to close is Izakaya Katsu Detroit, a Japanese restaurant at 5069 Trumbull Ave. in Detroit's Woodbridge neighborhood. It opened last Dec. 28 and the final day is Sunday, reports Brenna Houck of Eater Detroit.

Joshua Chiatovich, a minority partner in the izakaya (gastropub in Japanese), tells Eater that Katsu Detroit had a significant cash flow issue that was exacerbated by a costly opening. 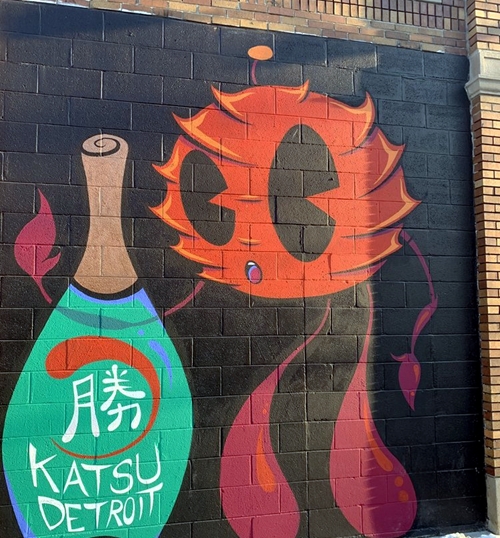 Katsu Detroit has a rating of 3.5 stars out of 5 on Yelp, where 64 guests post reviews.

Other Detroit restaurants that have folded in recent years include: 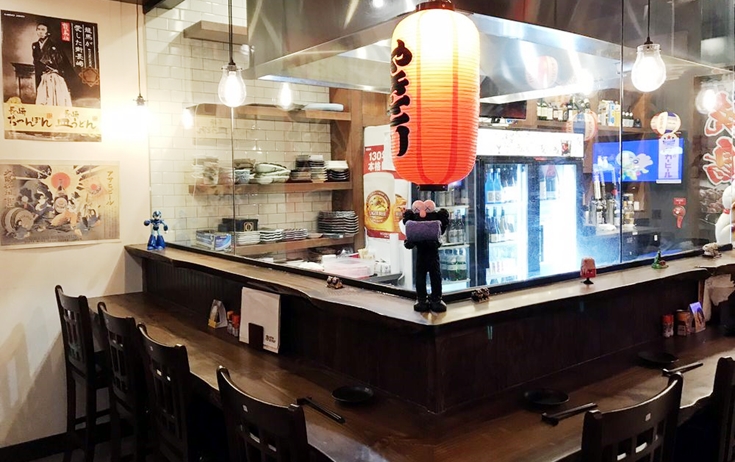 Ten seats are at the small bar. (Photo: Yelp, Nemo A.) 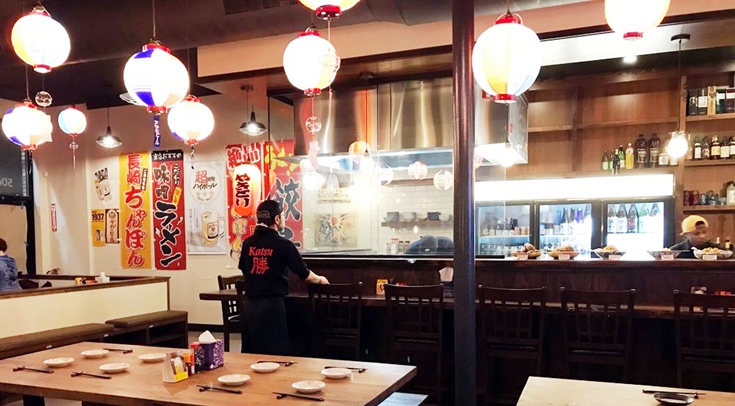 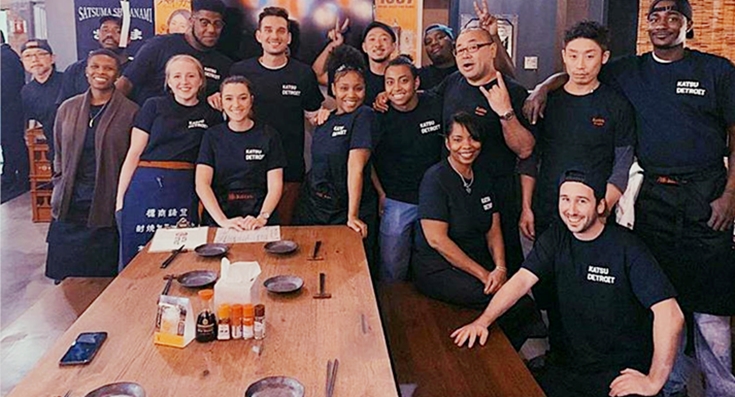 The launch week staff, back when they had reasons to smile optimistically. (Photo: Restaurant's Instgram page)