StockX, a Detroit Startup Co-Owned by Dan Gilbert, Is Worth $1 Billion-Plus 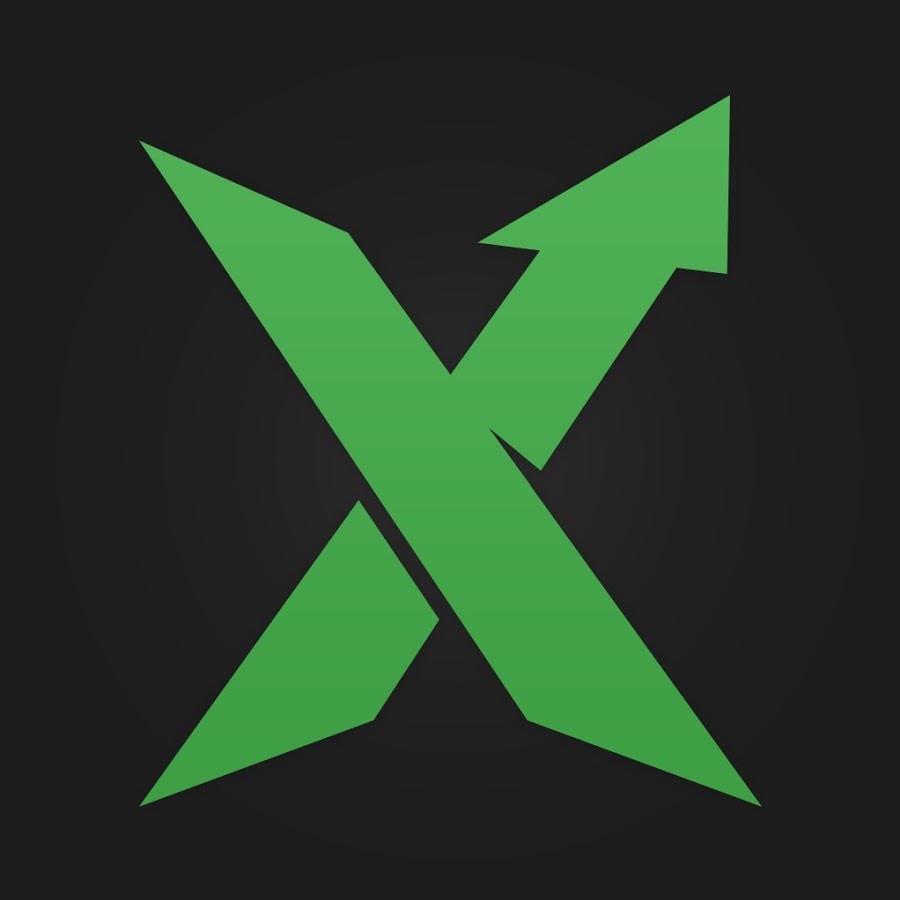 Detroit-based StockX, which launched in Detroit in 2016, has a new $1 billion-plus valuation, JC Reindl of the Detroit Free Press reports.

The company, based in Campus Martius downtown, received its valuation through a $110-million Series C funding round from investment firms DST Global, General Atlantic and GGV Capital, the Freep reports.