Nolan Finley gazes upon Dem field, is displeased by what he sees 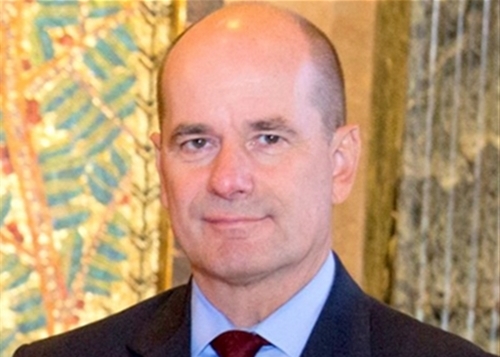 Nolan Finley: "I didn't see it on that Miami stage."

As a Trump-weary conservative whose vote in 2020 will be up for grabs, I watched the first debate of the presidential campaign season looking for a place I might be comfortable placing it.

I didn’t see it on that Miami stage Wednesday night.

Instead, the first tier of the opening Democratic debate was a reminder of how unappealing the field of candidates seeking to replace Donald Trump is to those voters who want a different president, but not one who would make government more powerful, taxes more onerous, jobs more scarce and our borders even more porous.

That's one way of looking at it. Another might be to take note that the youth, the energy of the party, is on the left. And perhaps the point, this early in the race, should be to energize those voters, not to please conservatives, the vast majority of whom think the current occupant of the office is just dandy.

But you do you, Nolan Finley. Don't go changin'.