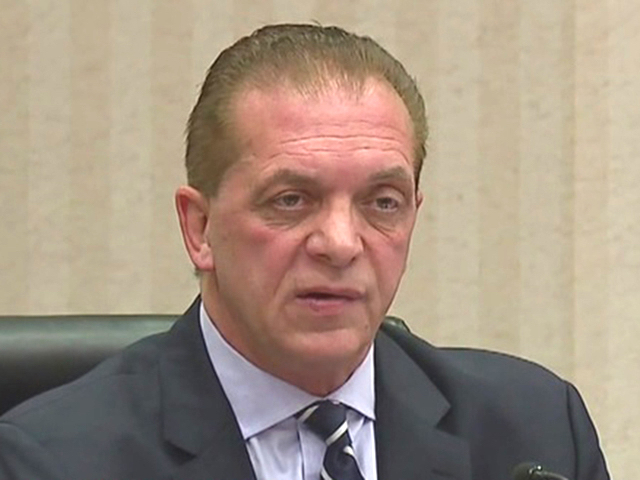 Late last year, President Trump called his ex-attorney Michael Cohen a "rat" for cooperating with the feds. "Remember, Michael Cohen only became a 'Rat' after the FBI did something which was absolutely unthinkable & unheard of until the Witch Hunt was illegally started," Trump tweeted.

Bucci, Marrocco's former right hand man, stepped down from his post in November, one year after being indicted on bribery, extortion, fraud, theft and money laundering charges in connection with the widespread Macomb County corruption scandal, The News reports. Bucci is currently awaiting a January trial, but is likely to strike a plea deal if he cooperates, according to the court document in which the feds were granted a delay Bucci's case.

Marrocco, who lost a 2016 re-election, is a target of the FBI corruption investigation, according to a sealed wiretap affidavit obtained by the paper.