LeDuff: Welcome Back, Warren Evans -- That's How It Is In the New Detroit 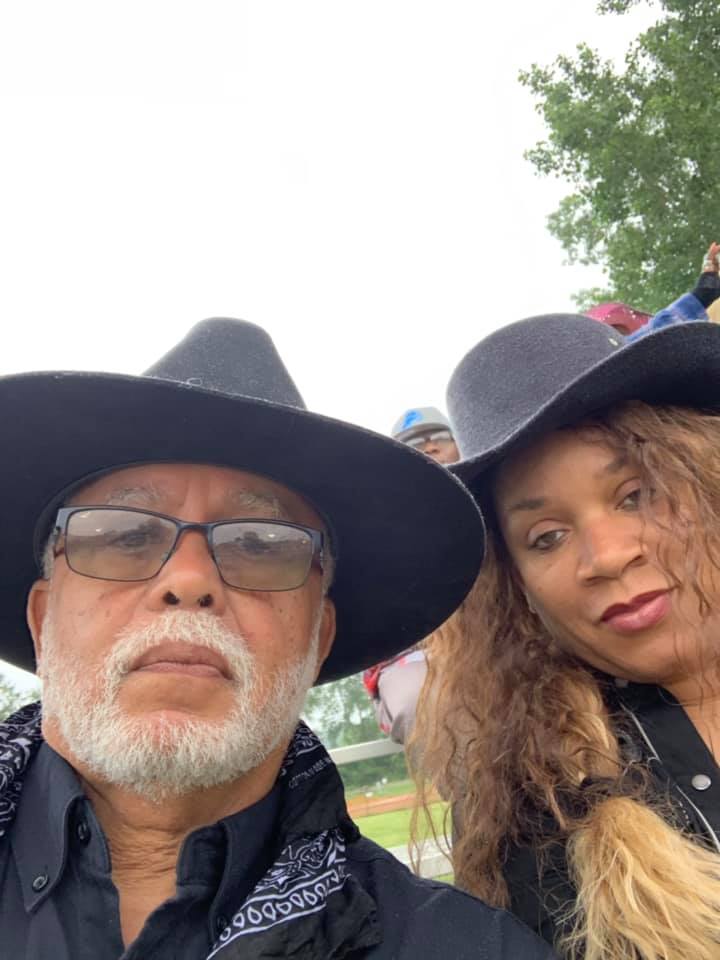 Outraged that his wife, who is black, was treated disrespectfully by a white security officer demanding to see her VIP credentials at the Rocket Mortgage Classic held at the Detroit Golf Club, Hizzoner did what any respectable leader of a major metropolis would do.

Wayne County Executive Warren Evans took to Facebook: “I have experienced that behavior my entire life, the intent is crystal clear and I have never rolled over for it, and I won't now.”

His wife Renata Evans did him one better: “I have never felt so disrespected with the blatant racism in the clubhouse,” she posted.

She felt disrespected, targeted because of her race. That makes me sad in this day and age.

The other side of the story told to me by those involved – including security and other black VIPs in attendance -- was that Mrs. Evans was acting the diva, wearing improper credentials or no credentials at all until she found some legitimate credentials.

Either way, what makes me more sad were the father and son I spoke with in a neighborhood not far from the golf club.

If there were any visitations for neighborhood children, walk-throughs or free tickets for people who actually live in the area, the father and son were unaware of them. They felt locked out, ignored, less than, suspect, as if they did not exist. Something like a black woman in a clubhouse. These were the father's words not mine. It is important to say he is a black man.

The father and son were playing basketball on a court, about a mile from the nationally televised PGA tournament,  where a 13-year-old boy had been shot just days before. An abandoned school hulked next to the court. When the school shut down, that's when the neighborhood began its slide into anarchy, the father said.

Mattresses and garbage and general filth lay in front of what was once the entrance to the girls locker room. Meanwhile, flying above them in the neigbhorhood for the PGA crowd to see was a propeller plane dragging a banner that read: "If Duggan were black he'd be indicted for 28 years." (Apparently the work of the mayor's nemesis, Bob Carmack).

This is the smoldering resentment that burns in the neighborhoods. This is the “New Detroit' that the media trumpets, the one that Evans helps build in his capacity as the Wayne County executive. His exotic business deals and corporate welfare to the rich, while the poor watch with hands in their empty pockets. Those connected to the executive eat steak, while the poor get crumbs.

It was not lost on the father that the Detroit Golf Club is across the street from the now-defunct public course, Palmer Park, where people from the neighborhood used to play The Game of Kings. That is, until the city mismanaged the course into the ground. A black tarpaulin is still draped along the Woodward Avenue boundary of the course to hide its destitution.

This is what I see. Even my friends call me cynical. I call them naïve.

“This is my home, and no amount of showcasing the city will make me accept this kind of behavior,” continued Evans in his post.

But if Mr. Evans were being completely honest, he'd tell you that Detroit is no longer his home; that he quietly moved to Canton after his re-election, his mortgage signed for by his personal lawyer who in turn received a no-bid contract on the new Wayne County Criminal Justice facility.

So now he returns to the city of his youth, and his wife gets treated poorly, made to provide identification as though she were East Side Eddie made to turn his pockets inside out every time the police rolled by.

He thought he'd made it out, made it to the top, crowned the Pope of Indian Village. Well, welcome to the new Detroit, sir, where not everyone feels a part of it.

Welcome back to the neighborhood.