Catch up on how some people in Metro Detroit and elsewhere try to ease pain, agitation, tiredness and even opioid dependency.

Kratom capsules and powder, an herbal supplement peddled legally online, at smoke shops and by gas stations, are the focus of a handy Free Press reality check by Georgea Kovanis:

Many doctors say kratom (pronounced KRAY-tum or KRAH-tum) is dangerous because it works like an opioid, can make users high and can also be habit-forming. Plus, experts say, there's no real scientific proof it can cure anything. . . .

"As we work to combat the opioid crisis, we cannot allow unscrupulous vendors to take advantage of consumers by selling products with unsubstantiated claims that they can treat opioid addiction or alleviate other medical conditions," Dr. Ned Sharpless, acting Food and Drug Administration commissioner, said in a statement. 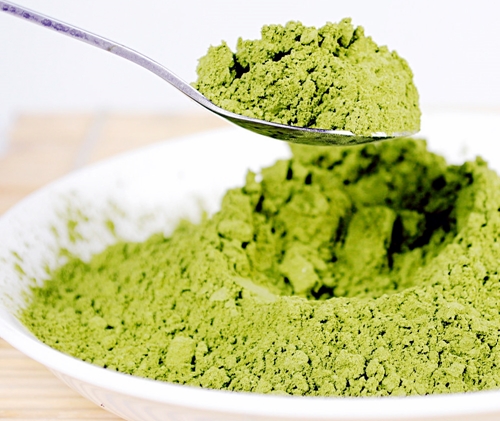 The National Institute on Drug Abuse, a federal center, lists these potential side effects: nausea, itching, sweating, dry mouth, constipation, increased urination, appetite loss, seizures, hallucinations. As if that's not daunting enough, it adds: "Symptoms of psychosis have been reported in some users."

Troy police plan a kratom information drive this summer, the Freep says. It's aimed at "kids or some person not knowing what they're getting into," explains Sgt. Megan Lehman.

Kovanis answers 11 of her own querstions, including what kratom is (powder from Southeast Asian leaves), whether it's an opioid (no), whether it's addictive (sort of) and how the high feels (euphoric).