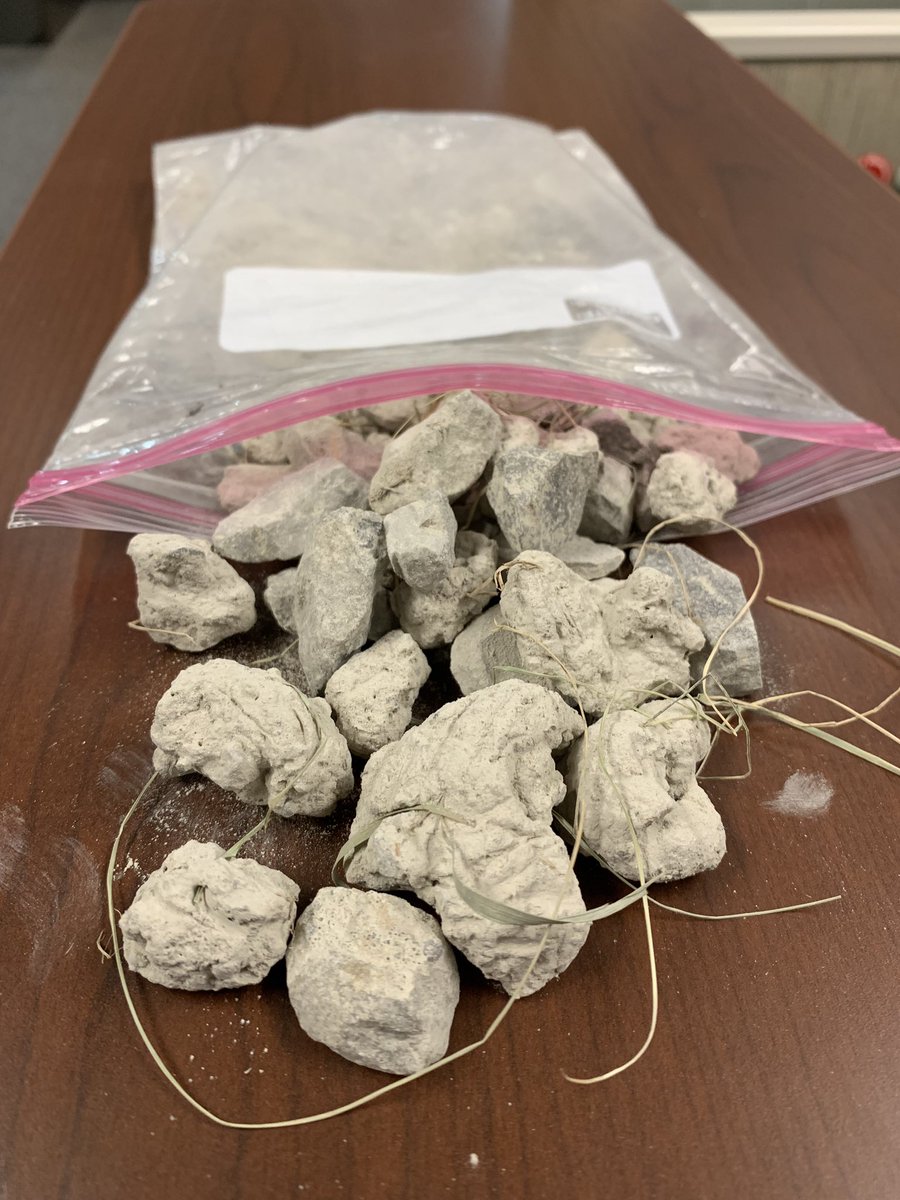 Gov. Whitmer shared a photo on Twitter of the bag of rocks.

Some people send cards in the mail, others send flowers. How about sending chunks of disintegrated road?

One Michigan resident chose to do just that.

Gov. Gretchen Whitmer shared a photo on Twitter of what was sent to her office Tuesday -- a bag of rocks once belonging to a Michigan road.

“A west Michigander sent my office chunks from the deteriorating road outside his home. It’s time to stop cutting corners and #FTDR the right way the first time," she tweeted.

Whitmer has long been chanting the mantra, #FixTheDamnRoads, and is vocal in her belief that investing in Michigan’s crumbling infrastructure will not only lead to economic development for the state, but save Michigan families more than $540 a year on car-related costs.

Whitmer estimates it will cost $2.5 billion a year to repair the roads. How to pay for that has become a contentious issue for state lawmakers and  Michigan residents.

“Do not raise gas tax. I voted for you. But I expect you will use tax money, lottery money, casino money we already pay to fix the damn roads.  We need gas money just to get to work.”

In June, the Michigan House of Representatives passed the proposed budget for the next fiscal year, rejecting Governor Whitmer’s gas tax increase of forty-five cents to pay for roads. The budget is still pending approval by the State Senate.