High-profile attorney Mike Morse was dealt a setback in federal court today, when a judge ordered him to comply with an insurance-company's subpoena, saying he was "at the very center" of what is alleged to be a no-fault insurance patient mill. 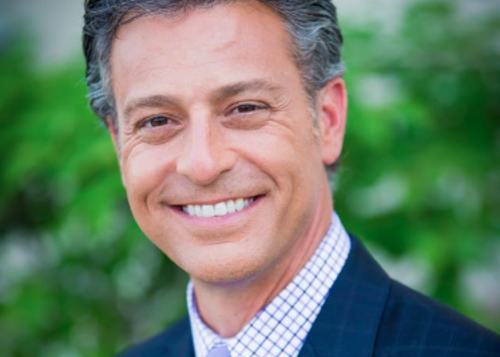 "He does appear to be, for all intents and purposes on these pleadings and on this record, the epitome of the 'unnamed co-conspirator,' " wrote Magistrate Judge Anthony Patti in his opinion and order issued late Tuesday in U.S. District Court in Detroit.

The subpoena from State Farm Insurance seeks various financial documents and communications from Morse going back to 2010.

State Farm wants the documents for its pending civil lawsuit against 18 metro Detroit-area defendants — medical clinics, doctors, chiropractors and businessmen — that the insurance company claims were involved in fraudulent no-fault auto insurance patient mills that billed for services that either weren't rendered or were not medically necessary.

State Farm contends that Morse benefited from a secret ownership stake in an MRI center, and illegally obtained police reports on auto crashes.