OABI, the paddling race/beach party on Belle Isle, canceled for 2019 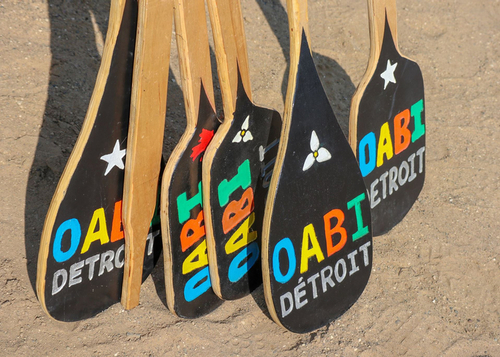 The acronym stands for "once around Belle Isle," although fans call it OABI, pronounced wah-bee. For the last six years, it's been a mid-August chance to race around the island in kayaks, on stand-up boards and via other paddled watercraft. But difficulty selling the event to a new buyer has organizers canceling the 2019 OABI.

OABI was more than just a race. The event was followed by a beach party with bands and food. Apparently the size of the production outgrew its organizers' capacity to mount it. Hopefully a new buyer will come along for 2020.