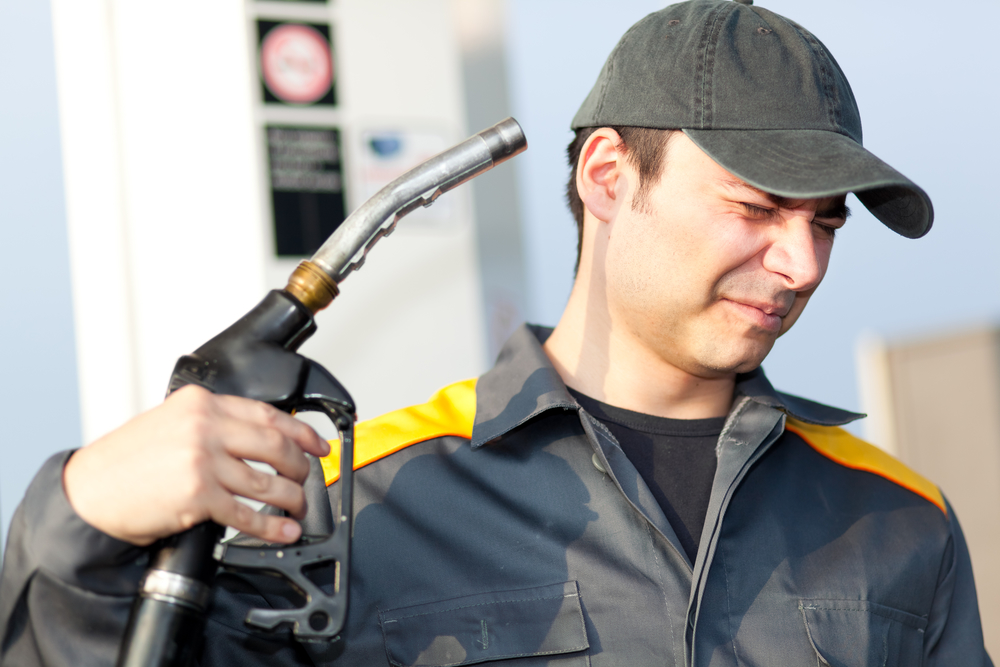 Someone has to pay to fix the damn roads and the money has to come from somewhere.

So far, Gov. Gretchen Whitmer's proposal to raise the state's gas tax has been met by cries of oppposition while other states, including Ohio and Illinois, have bitten the bullet.

Ohio hiked its gas tax by 10.5 cents per gallon this week and Illinois increased its levy by 19 cents, writes Keith Laing of The Detroit News. Drivers in California, South Carolina and Tennessee also started paying higher gas taxes this week, with those states rising 5.6 cents, 2 cents and 1 cent per gallon, respectively.