The author, a Deadline Detroit contributor, is a freelance writer and former Detroit News reporter.

The Tigers complete their tour of facing familiar faces as the Boston Red Sox visit Comerica Park this weekend. And what better way for Detroit (28-54) to go into the All-Star Break than with a fresh vision of the way it was. 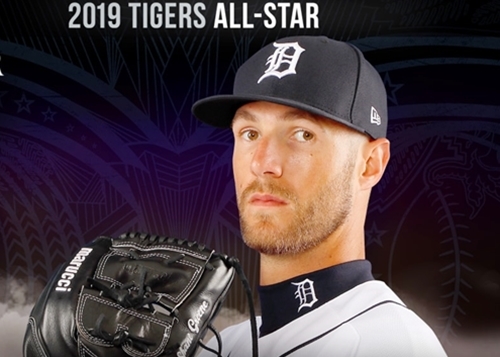 Not only do the Tigers have one of the three worst records in Major League Baseball, but there is already speculation about when closer Shane Greene, left-handed starter Matthew Boyd, right fielder Nicholas Castellanos and set-up man Joe Jimenez – who’s only 24 (rebuilding teams usually want to hang onto 24-year-olds with the potential to be closers, but …)  – will be dealt to a contender by the July 31 trade deadline.

After being beaten by ex-Tiger pitchers Max Scherzer (14 strikeouts) and Anibal Sanchez when the Washington Nationals were in town last weekend, Detroit faced catcher James McCann - who came up from the minors in 2014, the last of the Tigers four consecutive Central Division titles - in the series in Chicago against the White Sox.

After he showed flashes of power and potential but ultimately disappointed at the plate, Detroit did not re-sign McCann following last season and the rocket-armed receiver went to Chicago as a free agent Dec. 19.

All McCann has done this year is bat .318 with a 886 OPS, nine home runs, and will be in Cleveland, representing the White Sox in the All-Star Game on Tuesday night. He was 4-for-13 against his former team with two runs batted in and two runs scored in the series as the White Sox took two-of-three.

So, in a span of two weekends, the Tigers are facing four-fifths of their starting rotation from the second half of the 2014 season, one of best in baseball at that time (Scherzer, Sanchez, Price and Porcello and – of course – led by Justin Verlander).

Ah, those were the days. 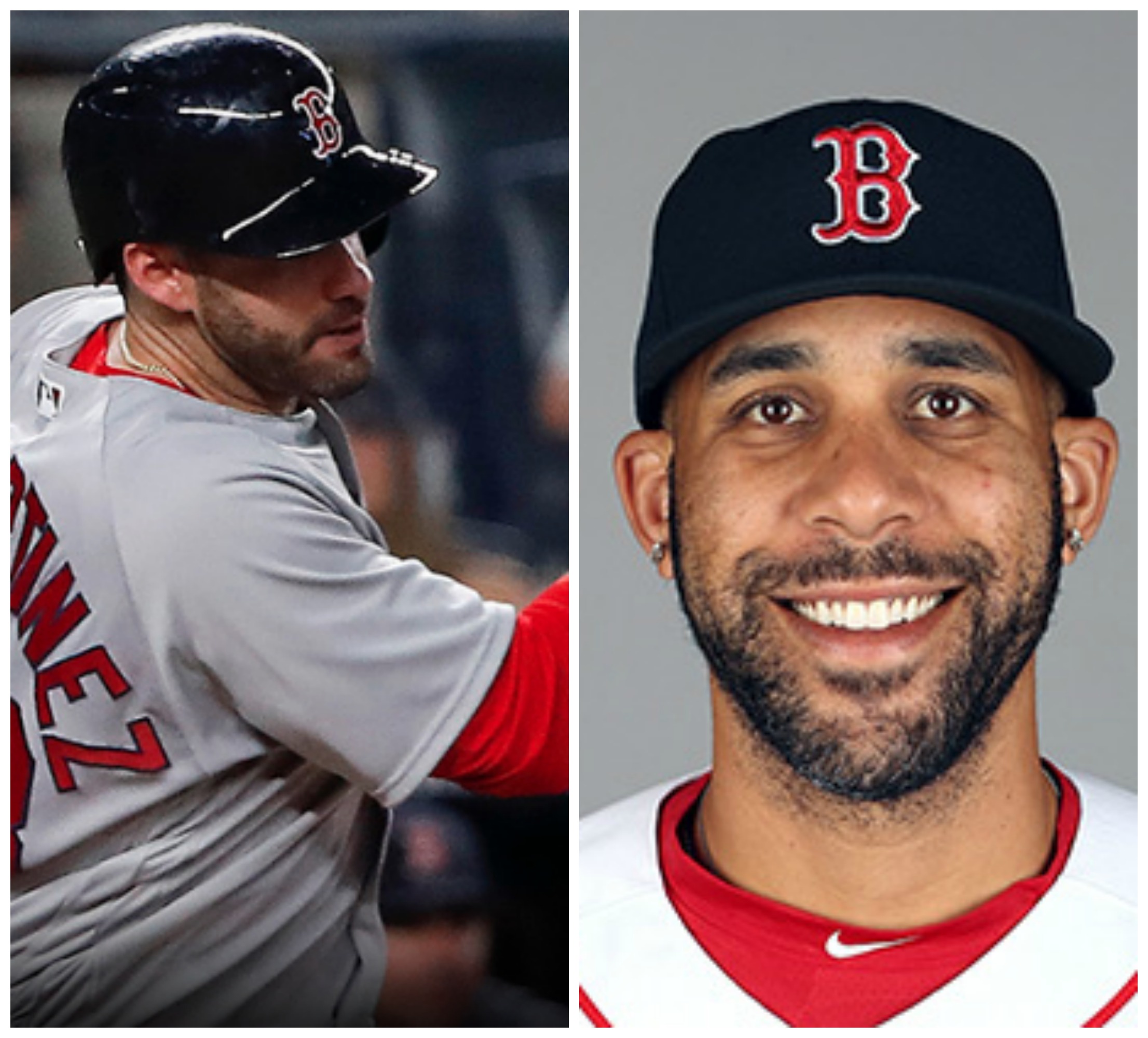 Of course, when the Red Sox are at bat, no other than J.D. Martinez (.302, .917 OPS, 18 home runs and 48 RBI) will be in the cleanup spot. The same J.D. Martinez that came up to Detroit from Toledo in 2014 – after being acquired from the Houston Astros organization – and has not stopped hitting for power and average since.

But he was relieved of his duties Aug. 4, 2015, and replaced by Al Avila, who had been Dombrowski’s assistant. On Friday, we got news that Avila got a “multi-year” contract extension.

Now, the Red Sox aren’t exactly what they were last season.

Boston is 46-41, third in the American League’s East Division, 11 games behind the first-place New York Yankees and two-and-a-half games out of the last wild-card spot. Dombrowski and the team’s ownership will have to soon figure out if they will be buyers or sellers at the trade deadline.

But that would still be a spectacular improvement over what Tigers fans have been consigned to endure. A team with some prospects but mostly suspects and anyone who performs above the Major League average for any length of time is certain to be dealt away for more prospects and suspects.

Well, at least there’s the All-Star break after Sunday’s game.