Motown's Stevie Wonder Taking a Break to Get a Kidney Transplant 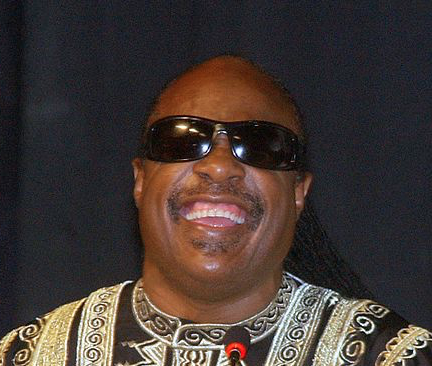 Legendary singer Stevie Wonder, who moved to Detroit from Saginaw at age four, and who signed up with Motown's Tamla label at age 11, plans to undergo a kidney transplant.

Wonder shared the news Saturday during his set at the British Summer Time Hyde Park music festival in England, explaining that he would still be performing in three more shows before undergoing the procedure in September, reports the publication Variety.

“So what’s gonna happen is this: I’m going to have surgery. I’m going to have a kidney transplant in September of this year,” Wonder, 69, told the crowd. “You aint got to hear no rumors about nothing; I told you what’s up — I’m good.”

Wonder has sold more than 100 million records worldwide and has 25 Grammy awards.