2 Men Off to Prison For Stealing $100,000 in Opioids From Walgreens 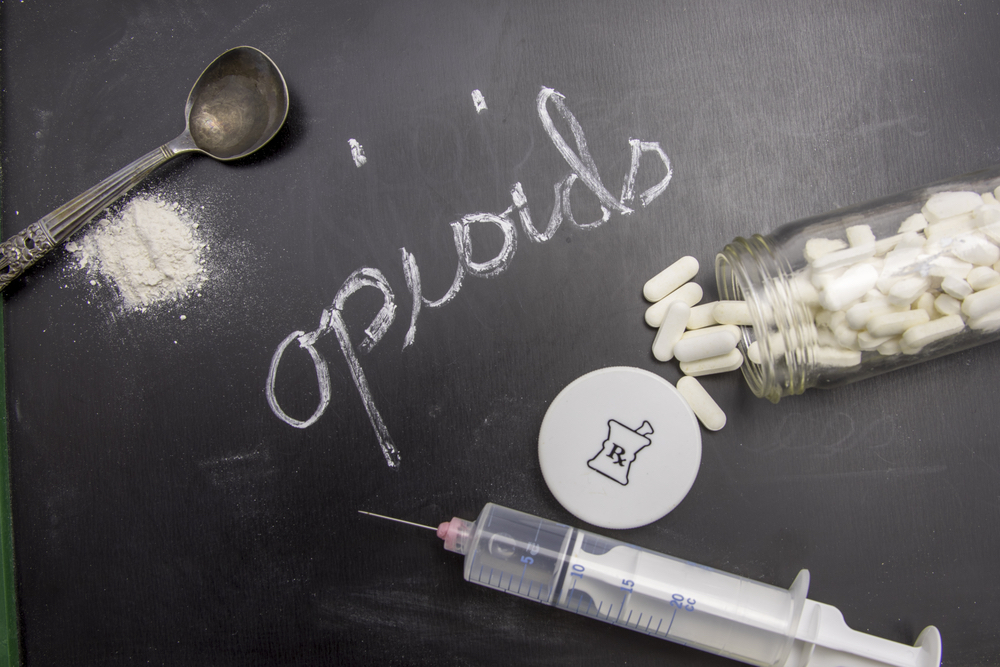 Two Eastpointe men who broke into a Walgreens drugstore in Eastpointe in June 2018 and drove off with more than $100,000 in opioids are off to prison.

Authorities charged that Baker, Reed, and two accomplices broke into the chain pharmacy at 10 Mile and Gratiot iand loaded two safes containing over 25,000 pills into a stolen pickup truck.

While police pursued the fleeing thieves, the safes with the medications with more than 25,000 pills fell from the bed of the truck and opened. The driver eventually lost control and crashed, authorities said.  The suspects fled on foot and police were able to capture Baker. Through DNA evidence, they arrested Reed later.

Many of the pills contained opioids like fentanyl, hydrocodone, and oxycodone.