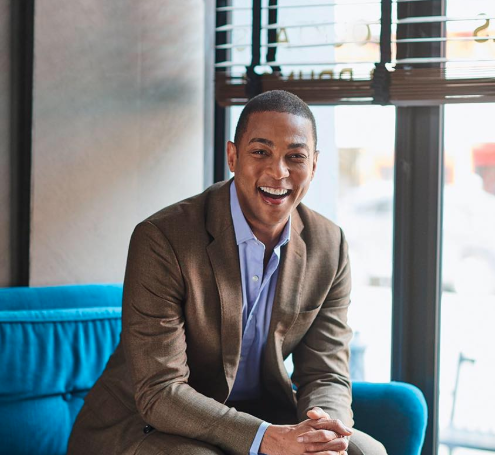 That didn't sit well with conservative strategist Chris Barron, who told Fox News that CNN’s decision is “a disservice to voters all across the political spectrum” because Lemon is so open about his own views.

“They are more interested in the political version of a church revival than an actual debate,” Barron said.

Lemon once called Trump "the dumbest man on television."

Donald Trump surprised many by flipping Michigan and winning by a little more than 10,000 votes.

It's expected to be a key battleground state in the 2020 race.