Detroit officials are threatening jail time for people who don’t comply with flood prevention efforts in the  canal district on the east side. 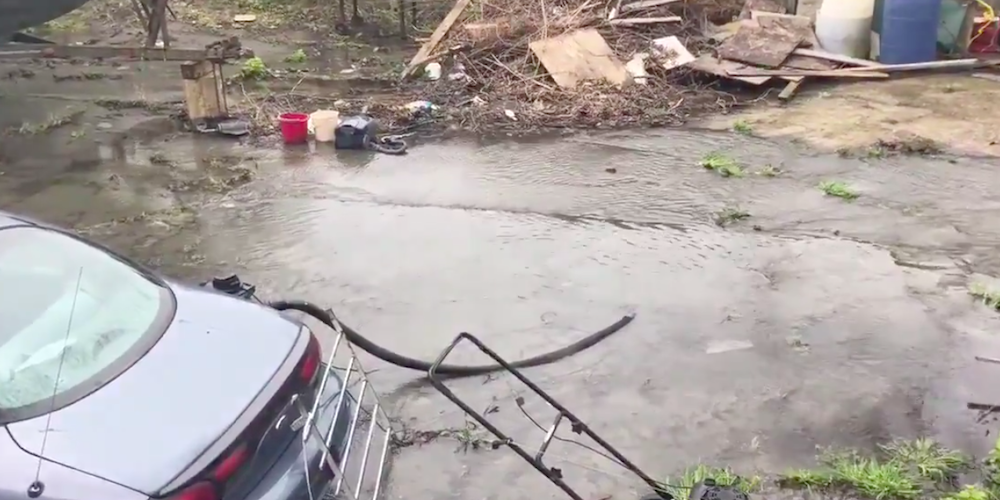 The city issued an emergency order Wednesday in an attempt to prevent further flooding in the Jefferson-Chalmers neighborhood, which has been hard hit by historically high waters.

The emergency order bars residents from removing sandbags from their property. Those who do will be subject to a blight ticket of $500 and the possibility of a misdemeanor that carries penalties up to a $500 fine and 90 days in jail.

As water levels rise, so do the stakes, Chief Operating Hakim Berry said of the required sandbagging directive.

“While they may pose an inconvenience, the bags we are placing are to help protect residents’ homes and removing them at this time would allow the flood waters to pour into the neighborhood,” Berry said in a statement.

Officials say the flooding is an added burden on the city's wet weather pumping facilities. The Detroit Water and Sewerage Department has been clearing storm drains in the neighborhood since the July 4th weekend.