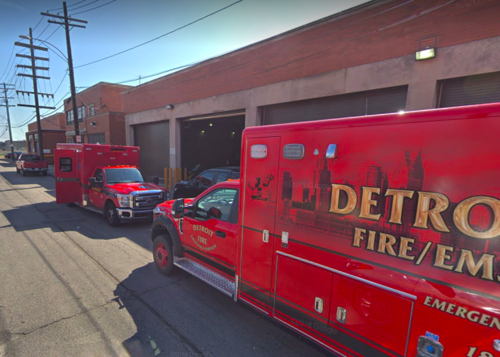 Two city of Detroit workers have been injured by an apparent prank gone wrong at a fire truck facility near Eastern Market.

Metro Times reports firecrackers exploded when the workers sat down on toilet seats Wednesday. One worker was hospitalized with an injured leg and scrotum. The other worker's condition was unclear.

The facility is operated by the city's General Services Department. Detroit police reportedly are investigating.