When Detroit Mayor Mike Duggan's chief of staff was found to have donated thousands to a small business that received a grant through the city's Motor City Match program, it made news as a potential conflict.

Months later, The Detroit News has uncovered even more questionable activity surrounding the federally funded program to support entrepreneurship: City employees have benefited directly, despite rules that say workers are ineligible for the grants. 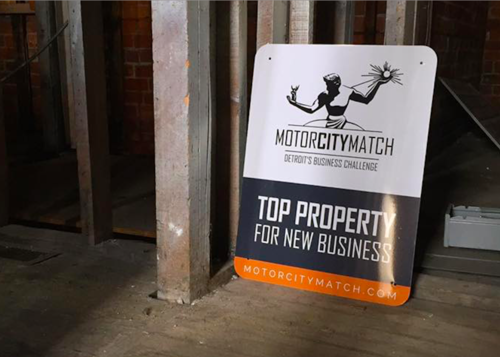 According to the paper:

$29,694 in federal money has been spent providing services to three businesses owned by a city firefighter, building department staffer and information technology manager.

The program's online rule book notes building and business owners who are "employees, elected officials or appointed officials or officers of the City of Detroit Government" aren't eligible to apply.

The four-year-old Motor City Match prorgam has disbursed $7 million to help more than 150 businesses and aspiring entrepreneurs open brick-and-mortar locations or gain additional skills. Most of that money has come in the form of federal Community Development Block Grants, though the city recently committed nearly $1 million from its general fund to the program.

Motor City Match coordinators call rules barring city employee involvement a general guideline and say they're permitted to give waivers on a case-by-case basis. Pierre Batton with the Detroit Economic Growth Corporation — which administers the grants — offered the News the following statement:

"Of the more than 1,300 MCM awardees, we are aware of three City of Detroit employees that have been awarded Motor City Match assistance ... It has been determined that none of these individuals have any oversight or connection to the MCM program — and were therefore approved."

The DEGC disclosed two of the employee recipients to The News voluntarily after the paper contacted it about the firefighter.