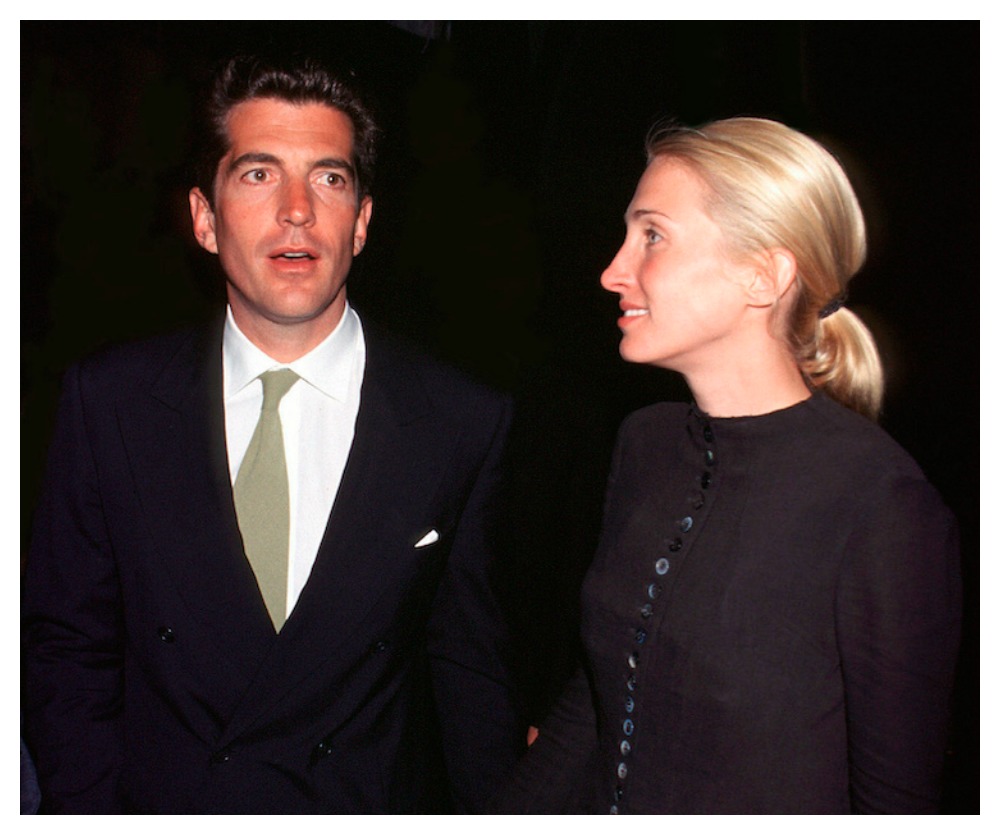 Twenty years ago, on July 16, John F. Kennedy Jr. was flying his Piper Saratoga light aircraft over the Atlantic Ocean, off the coast of Martha's Vineyard, when it crashed. Kennedy died along with his wife Carolyn Bessette and her sister Lauren.

Now, 20 years, the New York Posts notes that Lisa Bessette, 54, who lost her two sisters on the plane, along with her brother in law, is living a low-key life in Ann Arbor. In fact, the paper notes that she's been so low profile that it had difficulty finding her photo.

“I can imagine that this anniversary with everything happening is a really difficult time for her,” a Bessette acquaintance told the New York Post, recalling the 1999 tragedy. “She was devastated."

The tragedy drove Lisa into a life off the grid. Even after settling in Ann Arbor, she kept her circle of friends and acquaintances small. She has no known social media accounts and even recent images of her are near impossible to find.

Today, she lives a quiet existence in the college town, occasionally working part-time at the University of Michigan Art Museum as a “contract editor.”

“She had a really hard time when they passed away and was strong for her mother and her family and has since decided that she doesn’t want to be in any way public,” said the acquaintance.

In 1999, at the time of the crash she was in Munich working on a doctorate in “Renaissance studies” for the University of Michigan, the Post reports. She completed her academic work in 2005. She never married but has a partner, Howard Lay, a professor in the art history department.