Dana Nessel Asks: Don't You Long For Days When Most Upsetting Thing Was Candidate Talking About Not Showing Penis? 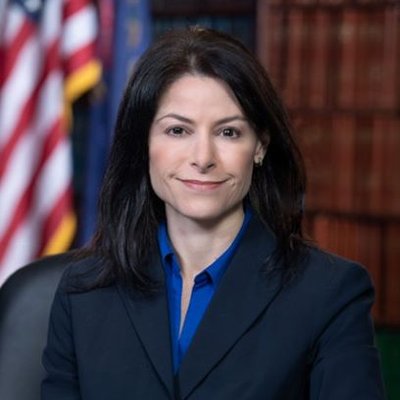 "Why don’t they go back and help fix the totally broken and crime infested places from which they came. Then come back and show us how....," Trump posted.

Don’t you long for the days when the most upsetting thing you read about was a candidate for state AG talking about the importance of not showing people their penis in the workplace?

In 2018, Nessel created controversy with a campaign ad in which she said: "When you’re choosing Michigan’s next attorney general, ask yourself this: Who can you trust most not to show you their penis in a professional setting? Is it the candidate who doesn’t have a penis? I’d say so.”