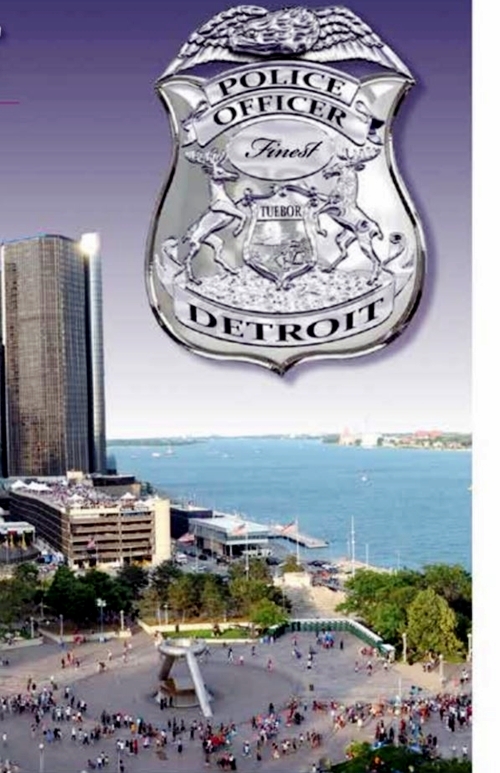 Those extra earnings are $44,000 (30 percent) higher than the 2017 total, according to figures provided in response to a Freedom of Information Act request.

A four-sentence statement from Duggan's communication staff is below.

The 12 Detroit police officers assigned to Mayor Mike Duggan’s executive protection detail in 2018 racked up a total of 4,369 in overtime hours. That comes to an average of 364 overtime hours per officer.

On Tuesday morning, the mayor's office issued a statement to Deadline Detroit:

With a staff of 12, the average overtime per officer in 2018 on the Executive Protection Unit was approximately $15,800.  When any of the officers take vacation time, officers within the same unit have to cover those shifts on overtime, so we don't think those costs are unreasonable.

The majority of the overtime compensation paid to the officer with the largest amount was for extra shifts he picked up covering large downtown events, not for mayoral protection. Those costs are paid for by the venue operators, not taxpayers.