The husband of a Pittsburgh-area county elected official was acquitted of disorderly conduct and disturbing the peace, both misdemeanor charges, in connection with a March incident at the Westin Book Cadillac in downtown Detroit that made news. 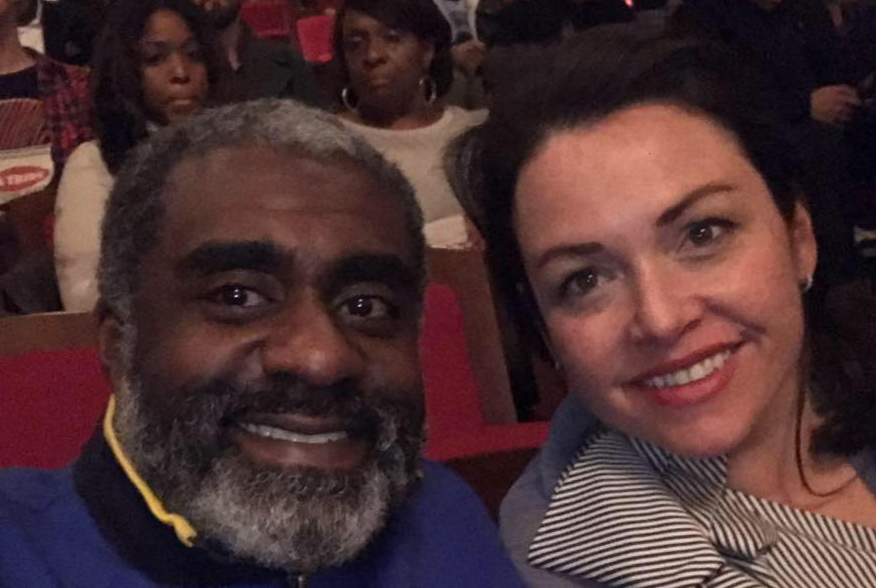 Khari Mosley, husband of Allegheny County Controller Chelsa Wagner, was found not guilty Monday by a Detroit 36th District Court jury Monday. The charges stem from an encounter the couple had with Detroit police when the two were staying at the downtown hotel last winter. According to a press release from Wayne County Prosecutor Kym Worthy's office at the time:

"Police were called to the hotel to investigate a disturbance that was created by Mr. Mosley at the reception desk, in the elevator area, and the entry way of the hotel," the release said. "He was irate that hotel personnel would not allow him up to the room which was registered only in his wife’s name, when he did not have a room key.

"While the police were leaving, but still in the hallway, they heard a loud noise and shouting inside the room. This caused them to return to the room to investigate."

"When an officer tried to remove Mr. Mosley, Ms. Wagner prevented the officer from taking action. It is alleged that she put her arm on him, and when he moved her arm to get into the room, she pushed his hand away.

Wagner was charged with felony resisting and obstructing the police, and misdemeanor disorderly conduct. She has requested a jury trial as well, and will get her day in court in November.