Senators call for Federal investigation into Ford over transmission issues 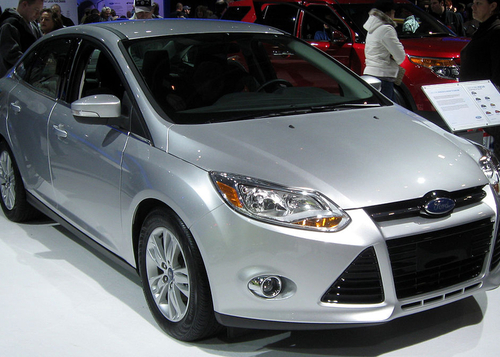 Two U.S. Senators are calling for a federal investigation of Ford after a Free Press investigation last week revealed the automaker knowingly sold Fiesta and Focus models with defective transmissions.

According to the investigation, the cars, sold in 2010 and 2011, had a glitch in which they could randomly slip into neutral, causing them to lose acceleration or randomly bolt forward. The issue prompted more than 4,000 consumer complaints and caused accidents and at least 50 injuries.

“This is a bombshell report on Ford’s systematic efforts to hide transmission safety defects and mislead consumers to buy faulty cars. Ford knowingly put American families and children at risk — this indifference to safety is inexcusable."

"NHTSA must take the thousands of complaints it has received from scared consumers seriously and immediately open a defect investigation into the Ford Fiesta and Focus vehicles to identify how deep Ford’s lies are buried."