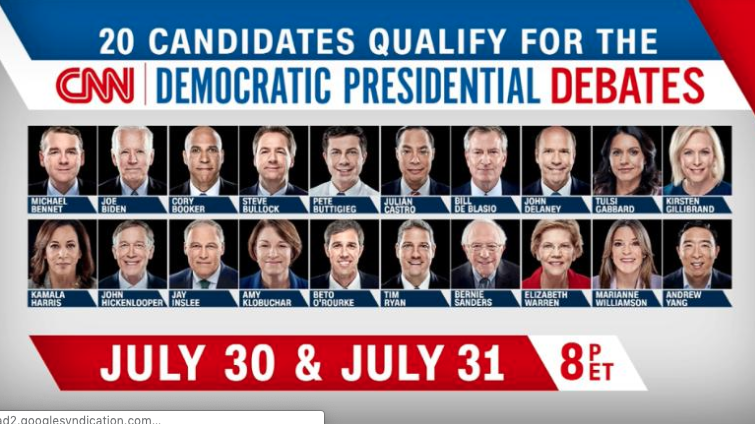 CNN appears to be trying to create suspense by drawing out the selection process for Detroit presidential debates in two weeks.

Yawn. We're not feeling the thrill.

On Wednesday, the network named the 20 candidates qualifying for the debates July 30-31 at 8 p.m. at the Fox Theatre in Detroit.

A live, random drawing at 8 a.m. Thursday will to determine each night's lineup.

Note to CNN: Next time just announce everything all at once. It's not that exciting to find out what night each candidate will participate.

Here's who makes the cut: