A former Harper Woods teacher was handed a sentence of five years probation and three months behind bars for offering to improve a student's grade in exchange for sex. 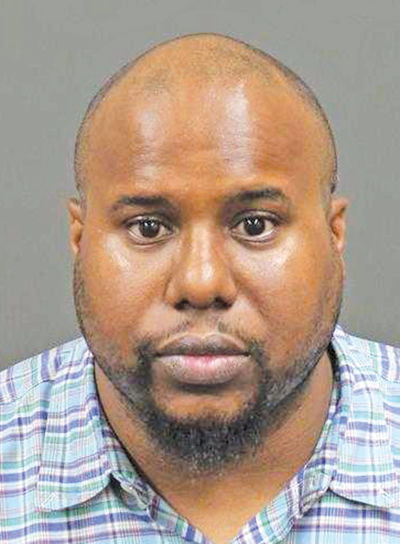 Charles Penn was convicted by a jury on May 24th of accosting a child for immoral purposes.

A former student accused the teacher of offering to raise her grade to a 'B' if she performed a sex act on him. She said he also told her that if she did the act twice, she would get an 'A'.

...Another student said she heard the exchange and testified during his preliminary hearing in January that Penn said he was serious.

The student in question was 15 years old at the time. Penn was fired from his job after she made her complaint.