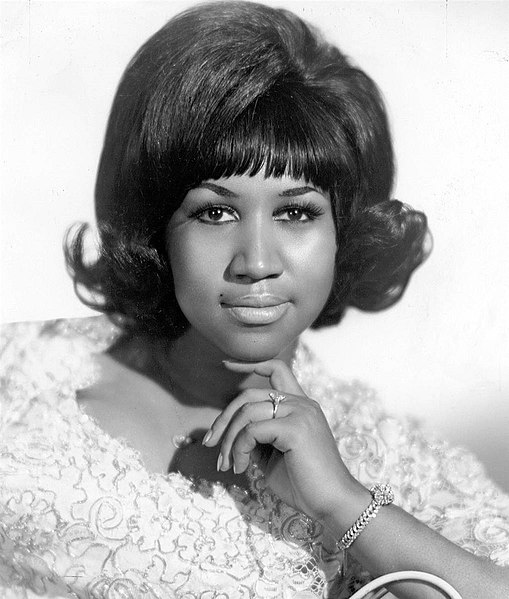 Jennifer Hudson has the role locked up as Aretha Franklin for an upcoming film, "Respect," due out next year.

But MGM is accepting auditions on the web for the role as a young Aretha, when she was 10 to 14, singing at her father's church and emerging as a childhood prodigy, reports Julie Hinds of the Detroit Free Press.

African American girl to play ages 10-14. Charismatic child prodigy. At times painfully shy, at other times joyful, especially when playing the piano and singing. MUST SING WELL, IDEALLY WITH A SOARING GOSPEL SOPRANO. PLAYING PIANO IS A PLUS. LEAD.