Rematch in Motown: Joe Biden and Kamala Harris Will Be on the Same Stage Again -- This Time in Detroit 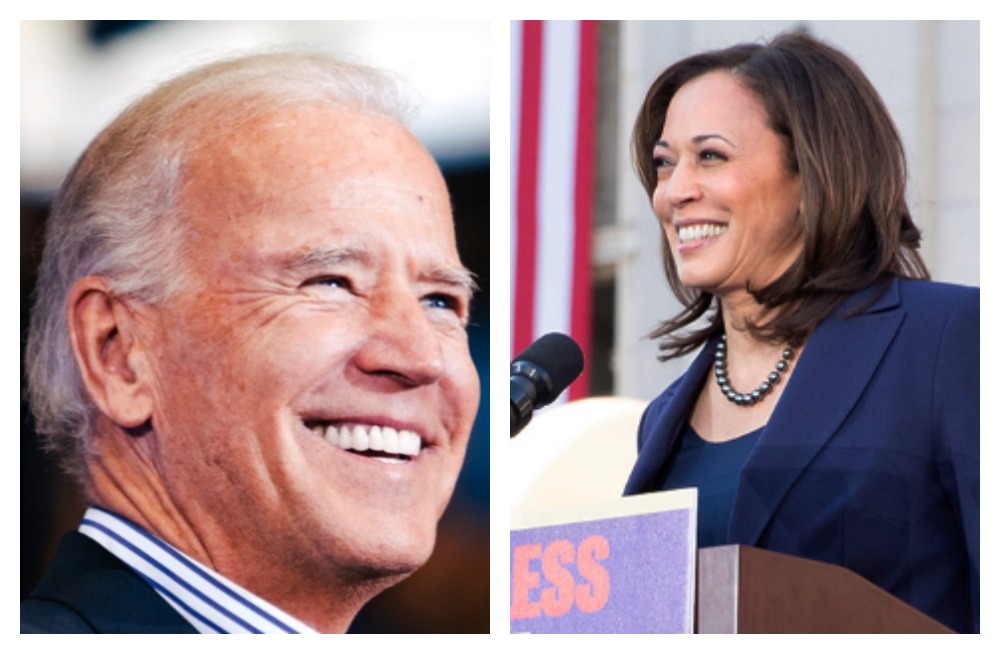 Ex-V.P. Joe Biden will square off with Sen. Kamala Harris in Detroit.

At the last Democratic debate, California Sen. Kamala Harris went after front-runner Vice President Joe Biden, putting him on the defensive. She subsequently scored points in the polls.

Now, the two will have a rematch in Detroit on July 31, the second night of CNN's Democratic presidential primary debate at the Fox Theatre, starting at 8 p.m. Biden will undoutedly be more prepared.

The candidates were randomly picked Thursday night by CNN to determine which day they appear.

It's "likely to be the last time many of the candidates will appear on a presidential debate stage in this election cycle," The New York Times notes. "And the first set of debates proved that drawing a successful contrast with an opponent can provide rocket fuel for a campaign."