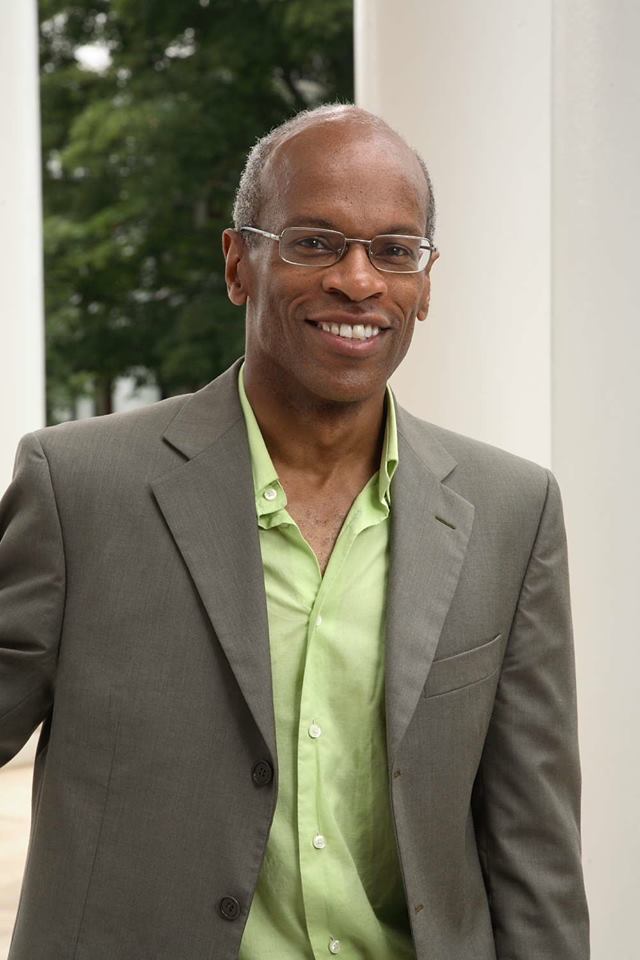 Cox, a New York native who took the post in 2015, will be leaving for the top planning job in Chicago, acccording to The Detroit News.

Late Thursday, Cox said he "can't comment at this time" but is hoping to provide details in the coming days on his next steps.

Cox has led revitalzation efforts that emphasize walkability and amenities — building so-called "20-minute neighborhoods" where residents can have their daily needs met without having to get in a car.

When he was appointed in 2015, Duggan reportedly said Cox would “strengthen our efforts to improve all of Detroit’s neighborhoods,” but those efforts have largely focused on so-called tipping point communities — those with a certain level of occupancy where the city believes improvement efforts can take hold.

Cox is also responsible for the controversial Spirit Plaza that has blocked off the area north of Woodward and Jefferson for pedestrian activity.

With Cox on his way out, the plaza, which has been operating under temporary approvals, may become a permanent fixture. Council rejected a plan to make it permanent this week, but Councilmember Scott Benson is pushing to have the vote reconsidered. One council member was out for the tie vote.