Power out for 360,000 after storms lash metro area

Large swaths of the metro area were dark Saturday night after a line of strong thunderstorms roared across the city, taking down trees and power lines. 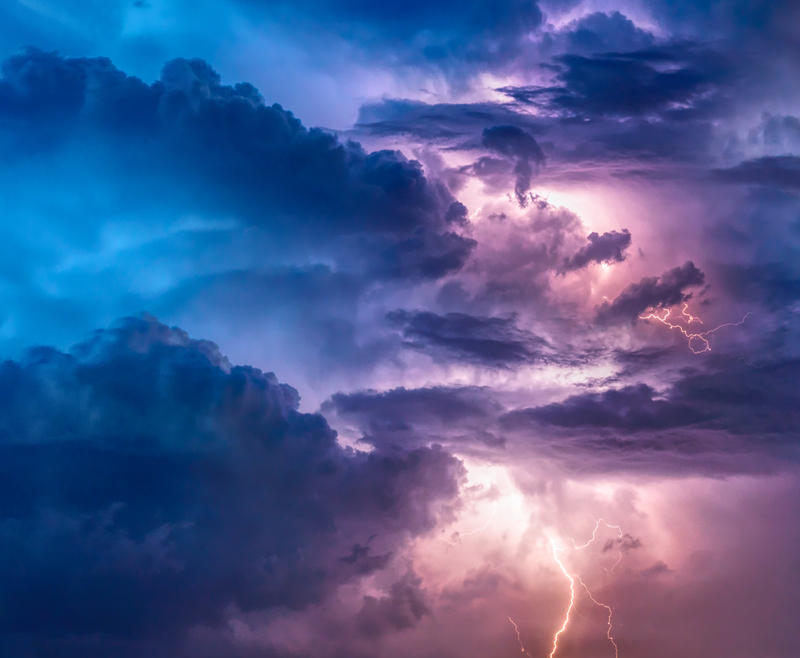 Saturday's downpours were the second in two days. The first, on Friday, left about about 120,000 without electricity, but the Free Press reports:

As of 9 p.m. Saturday, DTE Energy reports 360,000 customers are without power. More than 300,000 of those, and 1,100 downed power lines, are additional outages caused by the second round of storms. Washtenaw and Livingston counties were hit hardest by the outages, with others scattered throughout the region.

DTE had restored power to 60,000 of 120,000 customers before the second wave of thunderstorms hit.

DTE did not provide estimated restoration times on Saturday night but said this information will be available after crews complete assessments.

The storms did alleviate the punishing heat, which should make the restoration process less miserable for both crews and customers. Today's high will be around 82 degrees, 15 degrees cooler than Saturday's.