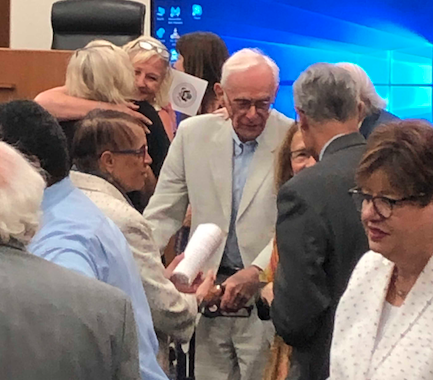 Fellow judges spoke during the ceremony, applauding Cohn as an influential mentor who made them better judges.

Over the many decades on the federal bench -- he's been there since 1979 -- U.S. District Judge Avern Cohn has remained one of the sharper legal minds in the courthouse on Lafayette Boulevard in downtown Detroit.

On Tuesday, he'll celebrate his 95th birthday in his courtroom.

Cohn may not move about as quickly as he once did, but he still packs all the requisites necessary to 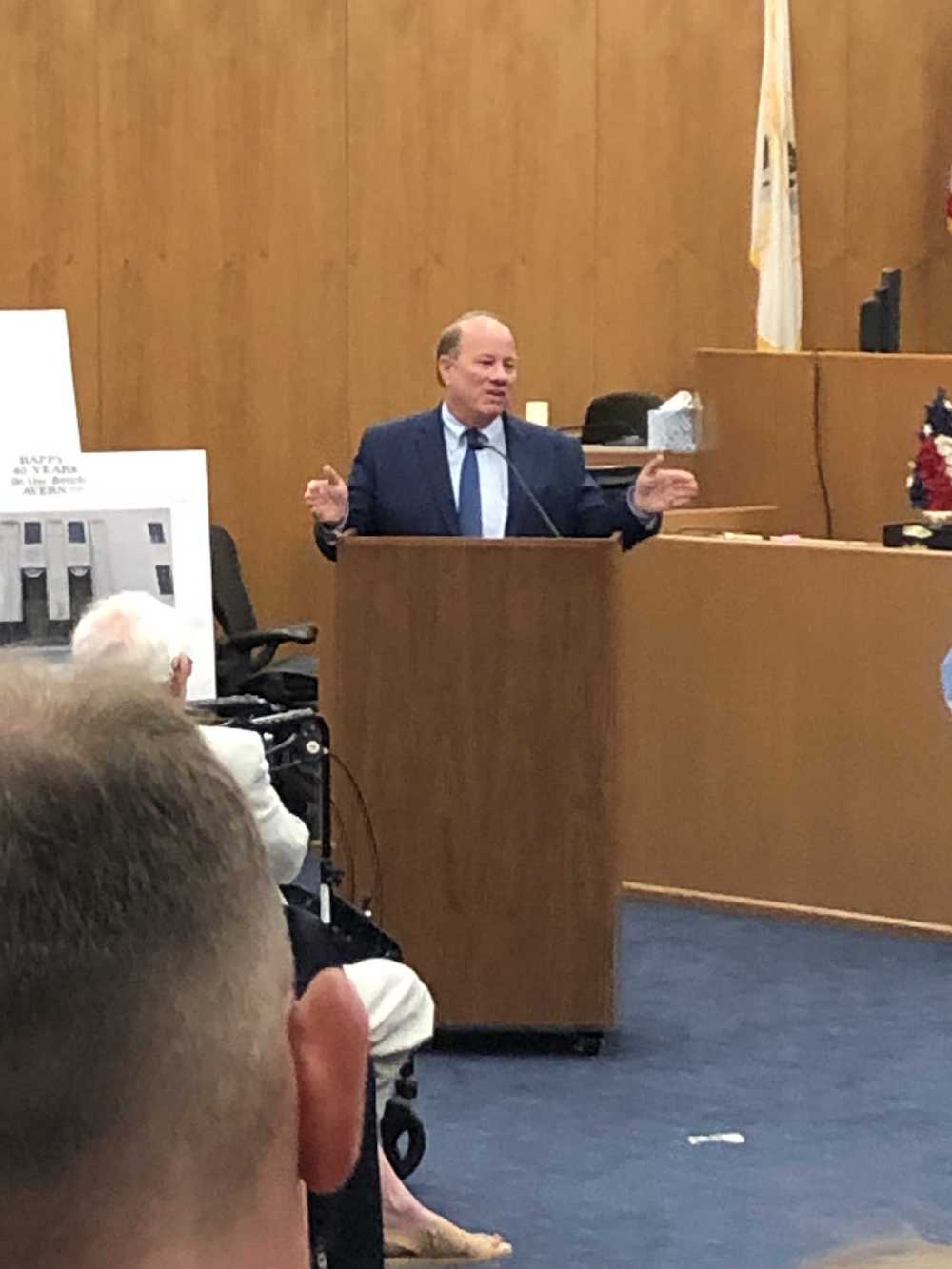 command a courtroom and carries a full caseload.

"He's brilliant," former federal Judge Jerry Rosen tells Rubin. "He's an icon and a legend. And a force of nature."

A medical school dropout, as he likes to put it, Cohn is legendary for his blasts of temper, but also renowned for his ability and his intelligence.

He represented looters for free after the 1967 uprising, served as a Detroit police commissioner when that meant working to integrate the force, had his name taken in vain in an Elmore Leonard novel, and keeps quasi-effective hand-written reminders taped to the low ledge that stands between his stern gaze and a parade of nervous attorneys:

"He who angers you controls you."

"No matter how high the throne, there sits but an ass!"

Cohn is a voracious reader of newspapers both online and in print. And while he's no softie, he's regarded as a compassionate sentencer.

Over the years, he's presided over some very high-profile cases including the public corruption trial of former 36th District Court Judge Leon Jenkins and the lawsuit involving the man who invented the intermittent windshield wiper.

In 1979, President Jimmy Carter appointed him to the federal bench.