The Department of Licensing and Regulatory Affairs bars the 69-year-old from counseling anyone because of "allegations of sexual misconduct with patients, offering services in exchange for sexual favors and other violations of the Michigan Public Health Code," WXYZ posts. 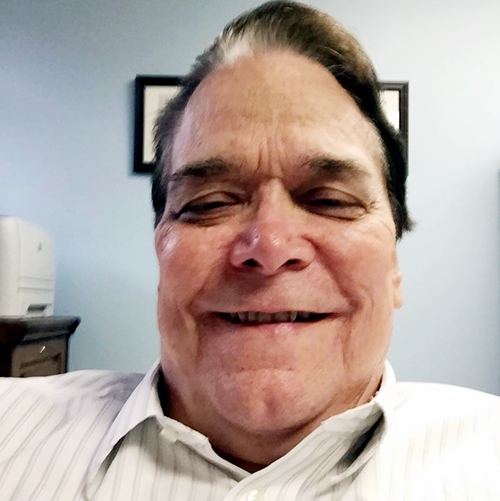 An administrative complaint filed for the agency by the attorney general's office cites 11 charges, including personal relations with a client and soliciting sex as payment. These also are on the forbidden behavior list:

The case shows how "LARA works to protect the public from health care professionals who violate the law and threaten the safety of their patients," agency Director Orlene Hawks says in a statement. There's no indication of how many clients complained or whether Jax defended himself at an administrative hearing.

The suspended therapist earned a social work master's degree at Wayne State University in 1982 after seven years of coursework, according to his LinkedIn page (where he has four connections, not that we judge).