Another line in the continuing degradation of our country was crossed in recent days, when some residents of Birmingham and Royal Oak found their community had been leafleted by actual Nazis. 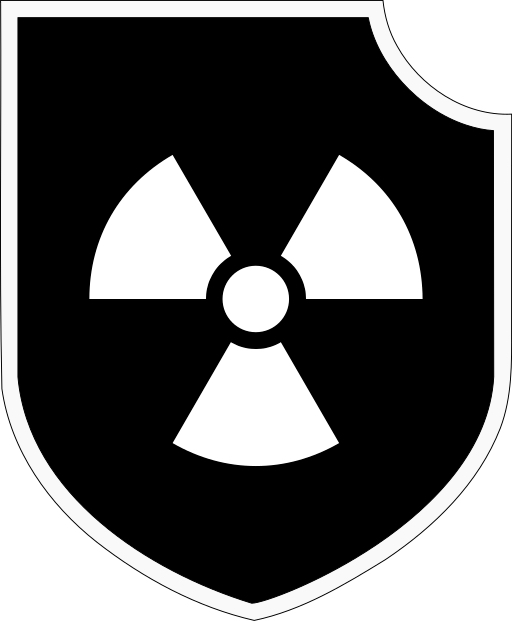 BIRMINGHAM/ROYAL OAK — A couple of weeks ago, as Sandra Thake and her husband pulled up to a stop light at Adams Road and Hazel Street, she couldn’t believe what she spotted on a utility pole outside her passenger-side window: a black and white flyer encouraging readers to join the new Nazi party.

...Soon Thake learned that several of her neighbors in the Poppleton Park area had seen similar signs, all attributed to the group Atomwaffen Division, a global network of neo-Nazis that many law enforcement agencies consider to be a terrorist organization.

One flyer was found at Wimbleton and Abbey streets, another at the entrance of Manor Park, and another on the gates of Clover Hill Park Cemetery, a traditional Jewish cemetery on 14 Mile Road. One was found in Royal Oak too.

Residents notified police, who told them law enforcement was aware of the flyers, but that distributing them broke no laws. The flyers didn't target individuals, and only urged that others join them, without any details.

One flyer provided to the paper reads, "When the day comes we will not ask whether you swung to the left or to the right you will simply swing by the neck."