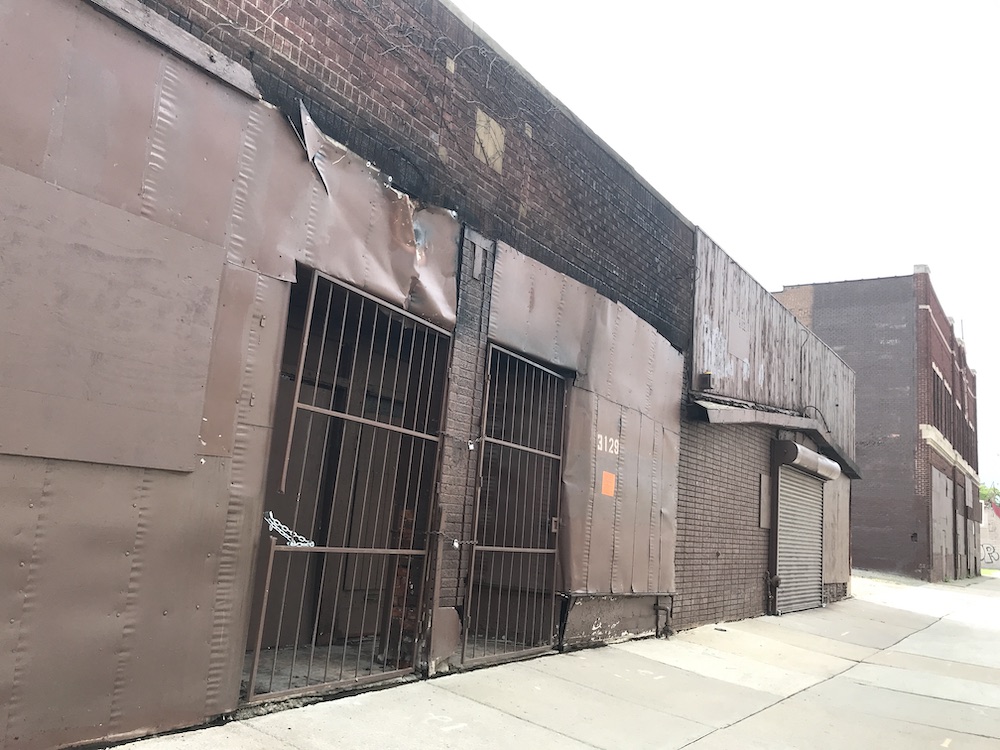 A picture of the building on Tuesday. (Photo: Violet Ikonomova)

A Monday night fire at the Ilitch-owned building that once housed the Gold Dollar bar is being treated as "suspicious."

The fire is being treated as "suspicious" mainly because the building has been vacant since 2001 and there was no electrical or any other utility service, Distelrath said.

"It doesn't necessarily mean it was arson," he said. The arson unit was still investigating the scene Tuesday.

There was also evidence of squatters using the building, Distelrath said.

The fire severely damaged the Cass Corridor building. In the '90s, as the Gold Dollar, it was ground zero for a number of bands that put Detroit music back on the map. The Go, the White Stripes, the Detroit Cobras and others played there often.

An entity tied to the Ilitch organization bought it four years ago as part of a $2.2-million deal that included another nearby building and empty lots, The News reports.