Beating victim's family struggles as search for assailant goes on

As the search goes on for the man suspected of beating Tyler Wingate, 24, to death in a road-rage incident earlier this week, his family is struggling to understand and accept the news. 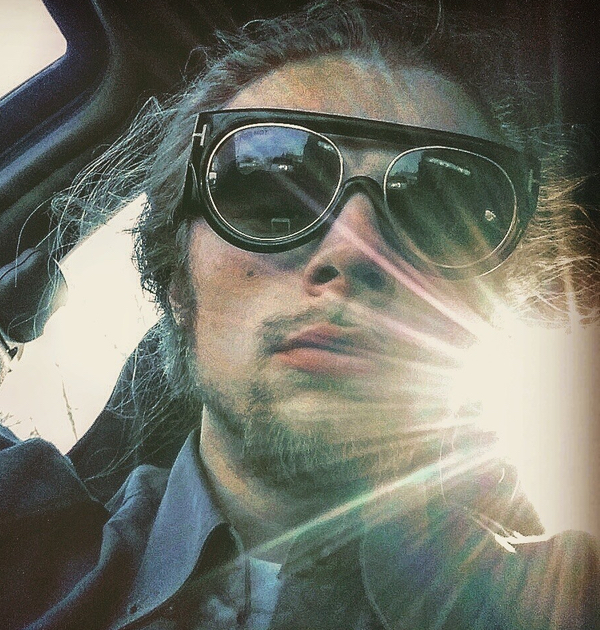 They and Wingate's friends and neighbors are wrapping white ribbons around trees in Berkley, where Wingate attended high school but did not live.

The violent encounter that ended his life, relatives say, was a shocking end to 24 years spent embracing the opposite.

"He enjoyed every walk of life," Sharlee Wingate said. "There was not a prejudiced bone in his body. Everybody was his friend. ... As parents we told him there was evil in this world, and he didn't believe us."

Tyler Wingate attended Berkley High School, where, like his siblings, he was active in sports, playing varsity football and basketball, relatives said. 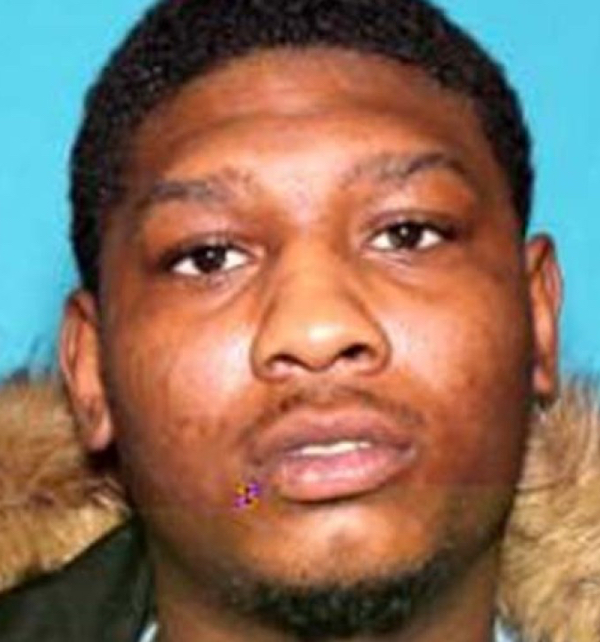 Wingate was involved in a traffic accident in the early morning hours Monday, July 22, when the other motorist, whom police have identified as Lawrence James Davis, 23, left his vehicle and beat and kicked Wingate, leaving him to die in the street. Davis then allegedly fled the scene with three other men.

Police Chief James Craig urged Davis to "turn yourself in" in a press conference earlier this week. He said Davis has a history of violence dating to his teen years.

Craig asked anyone with information about Davis' whereabouts to call Detroit police at (313) 596-2260 or Crime Stoppers of Michigan at (800) SPEAK-UP.