In further evidence that her ability to drive faraway Republicans insane is so strong that it may actually be an untapped source of green energy, U.S. Rep. Rashida Tlaib, D-Detroit, laid another victim low this week. 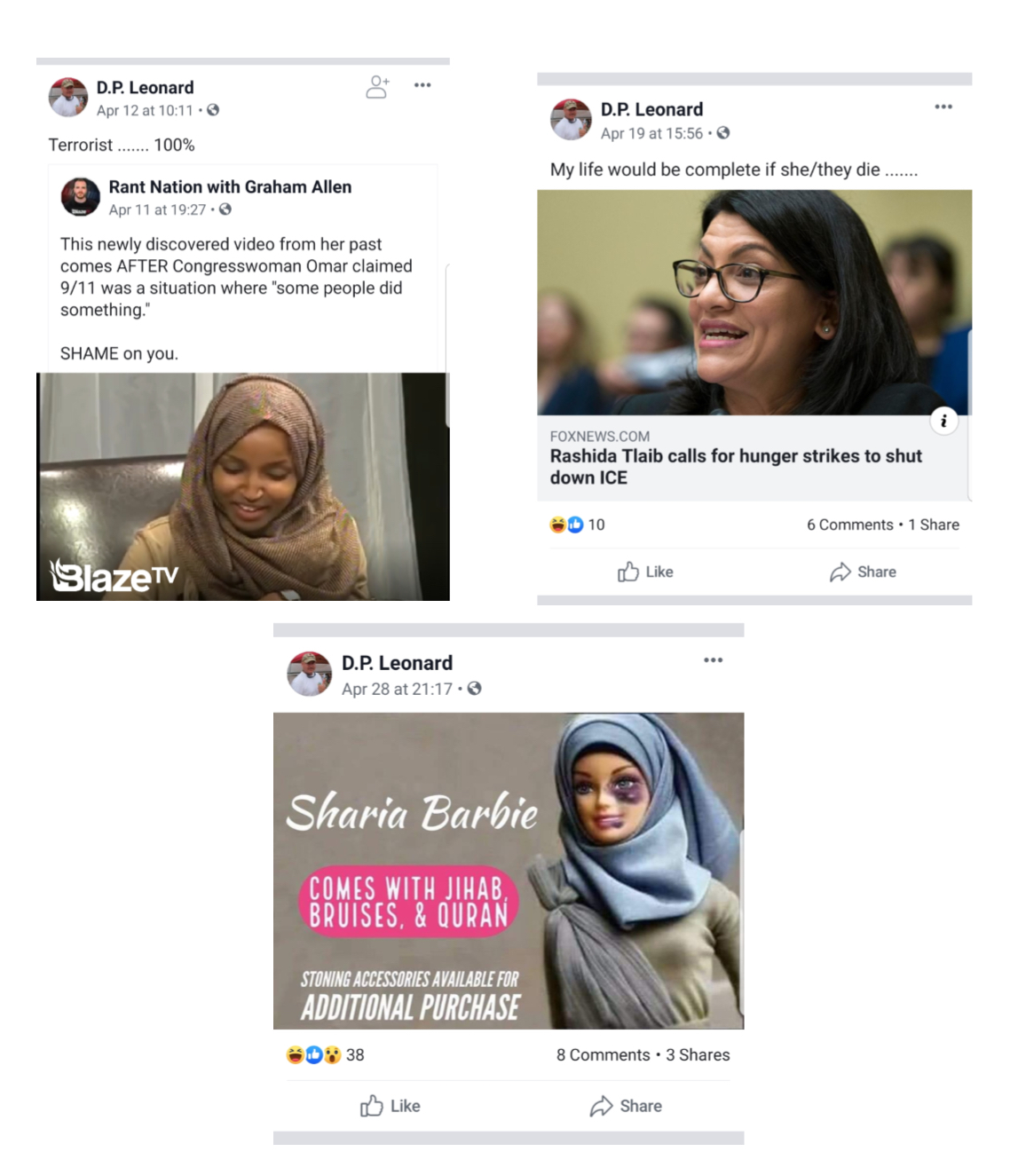 In faraway Toms River, N.J., school board member Daniel P. Leonard was so incensed by the mere existence of Tlaib that he posted on his public Facebook page that his "life would be complete" if "she/they die," over a photograph of the freshman congresswoman. ("They," presumably, refers to the other Muslim member of the so-called Squad: Ilhan Omar of Minnesota.)

The Asbury Park Press reports that Leonard will likely face an ethics investigation:

School Board Attorney Stephan R. Leone said Tuesday the comments on Daniel P. Leonard's Facebook page "are totally inappropriate, not condoned by the Board of Education, and do not reflect the board's attitude or opinions."

Leonard, 42, of Beachwood, represents that town on the nine-member regional school board. He was elected to the board in 2016 and is seeking re-election in November.

Leone, the school board attorney, said that the board "will determine what school board ethics violations may have occurred, and we are going to take appropriate action."

Leonard, whose Facebook page makes much of his military background, is packed with blood 'n' guts posts about Islamic extremism and hardly anything about education policy, but you probably already suspected that, right?