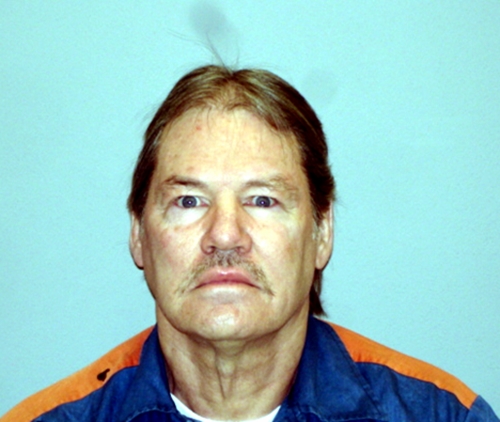 John Norman Collins attended Eastern Michigan University. He was president of the ski club and a member of Theta Chi fraternity.

Collins, now 72, aka "The Michigan Murderer," was suspected of killing six women in the Ann Arbor-Ypsilanti area between 1967-69 and a seventh woman in California. He was convicted in the death of EMU student Karen Sue Beineman, 18, who was last seen alive on July 23, 1969. He received life in prison.

The victims, between 13-21, were abducted, raped and murdered, often by stabbing or strangulation.

He's currently at the Marquette Branch Prison in the Upper Peninsula.

Fox 2's M.L. Elrick talks on his podcast, "Soul of Detroit," to fellow reporter Rob Wolchek, who did a detailed report for their station on the 50th anniversary of the killing spree's end.