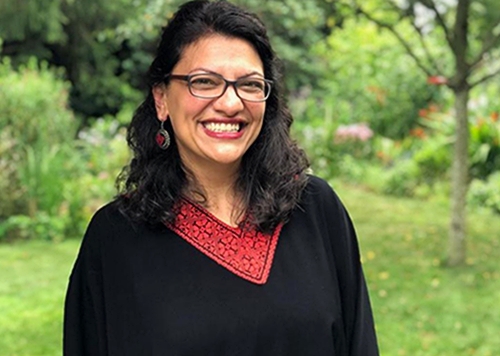 A poll shows U.S. Rep. Rashida Tlaib, who frequently appears in the news, and is a member of the group known as "the squad," leading Detroit Council President Brenda Jones in a hypothetical re-election race in 2020, 56% to 19%, according the MIRS news service in Lansing.

In a hypothetical three-way race in the 13th Congressional District, Tlaib gets 51 percent compared to Wayne County Sheriff Benny Napoleon with 23 percent and Jones with 8 percent.

"For a freshman rep, to have these types of numbers is very usual," says pollster Ed Sarpolus or Target-Insyght, who has followed Detroit politics since the late 1970s.