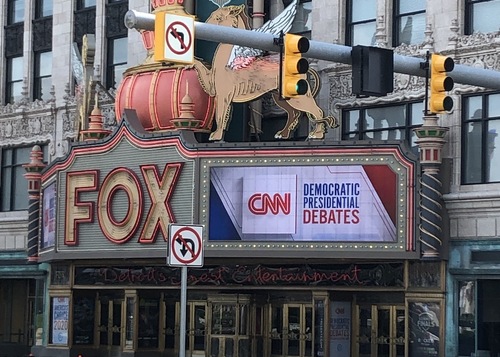 CNN made its presence known in downtown Detroit on a muggy Sunday, days before the Democratic presidential debates at the Fox Theatre on Tuesday and Wednesday.

Across the street, the double marquee at the Fox Theatre read "CNN Democratic Presidential Debates," and next door at the Hockeytown Cafe, signs displayed "CNN America's Choice 2020."

A block over, at The Fillmore Detroit, the marquee read "Michigan for Pete." Volunteers congregated outside around 4 p.m. in preparation for a 6 p.m. rally inside. 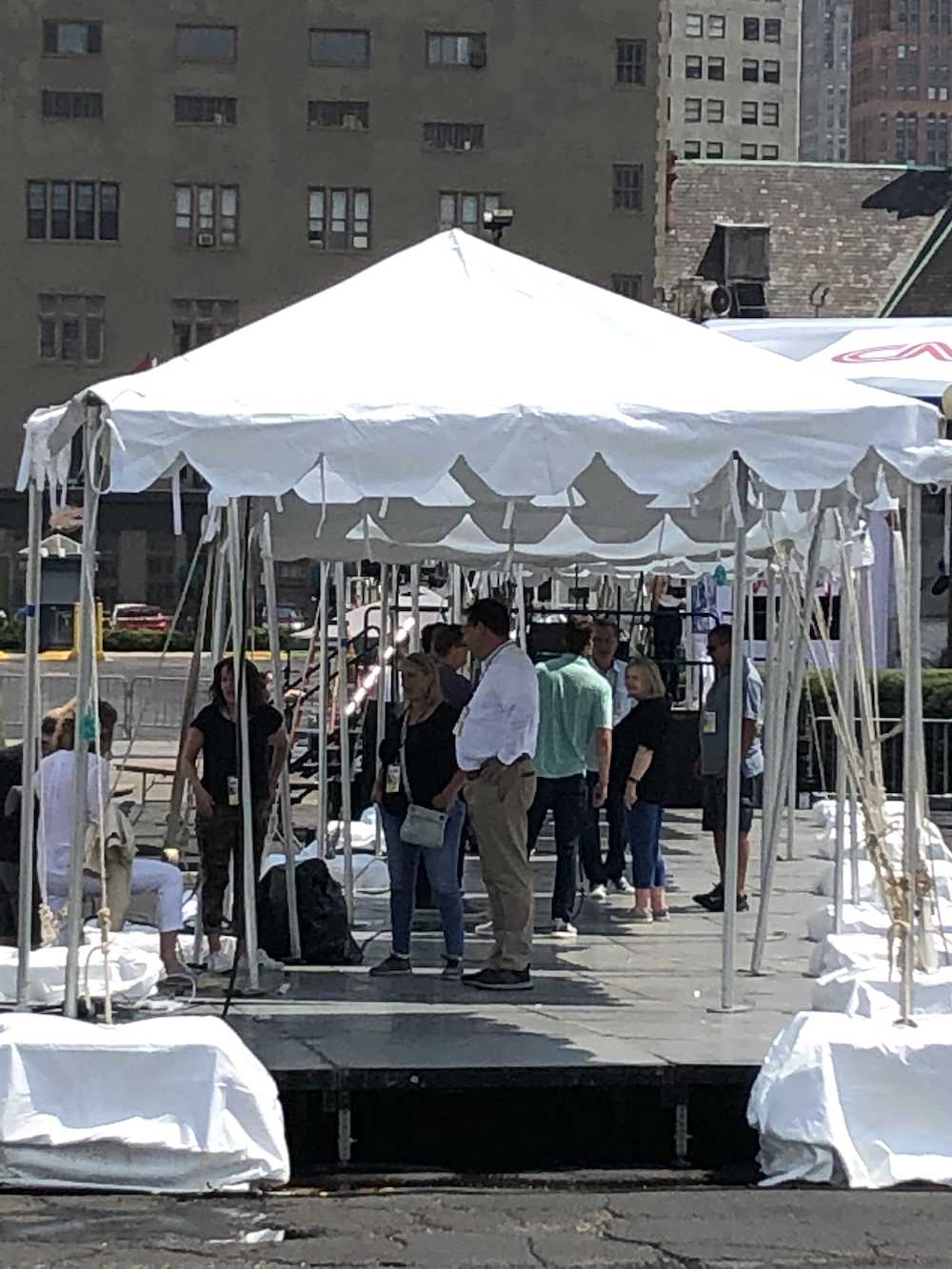 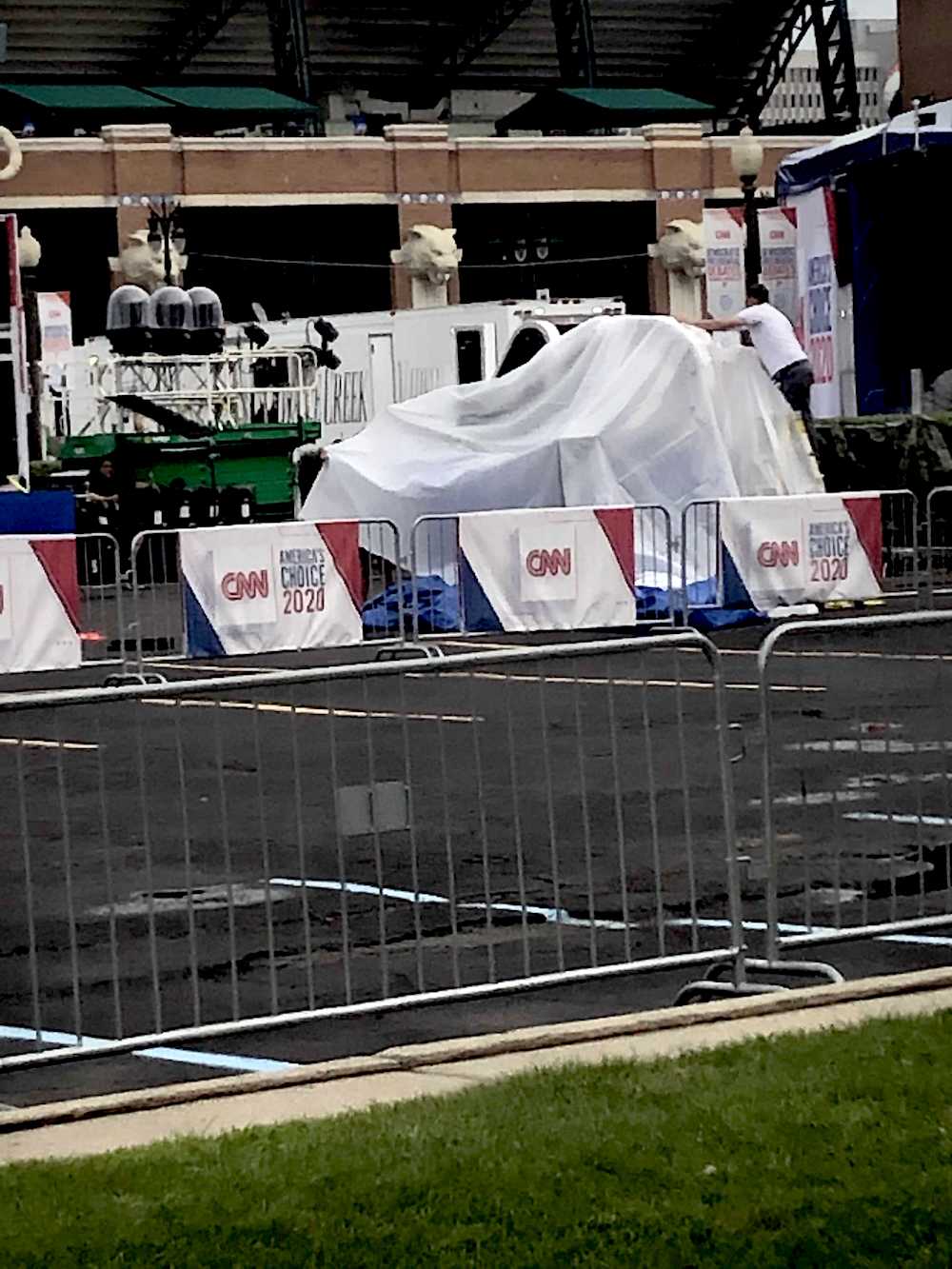 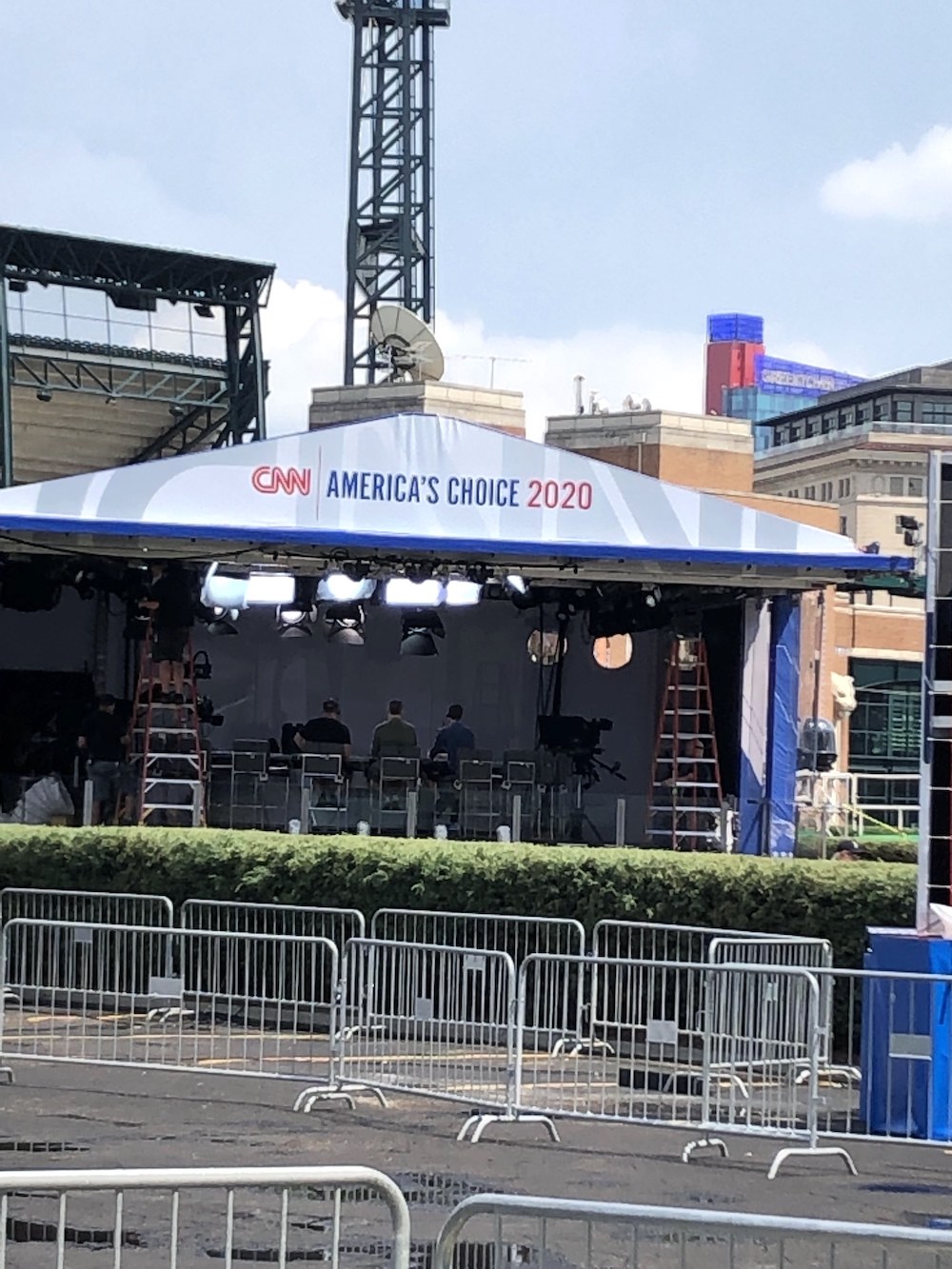 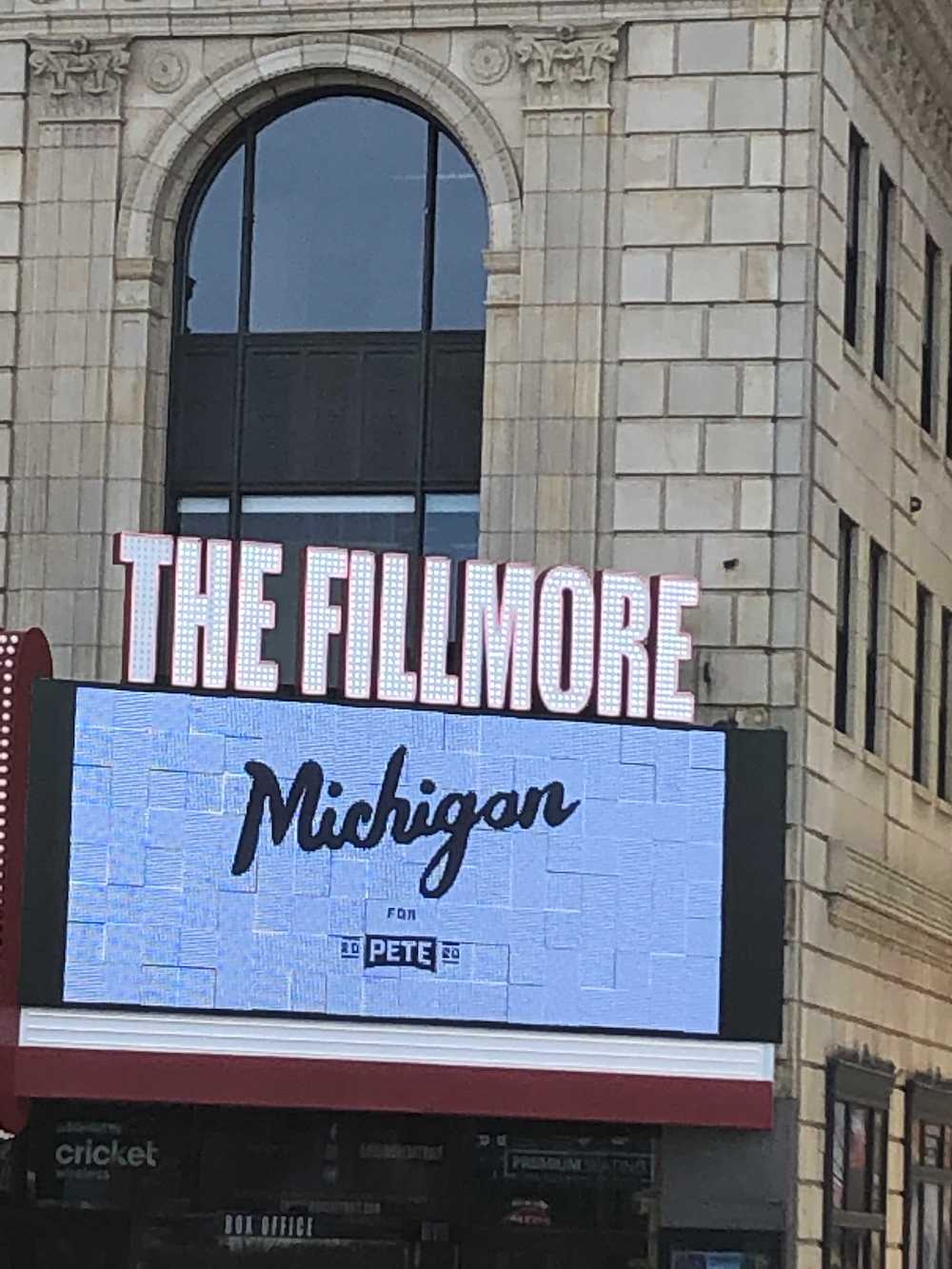 A rally for Mayor Pete Buttigieg was set for Sunday evening. 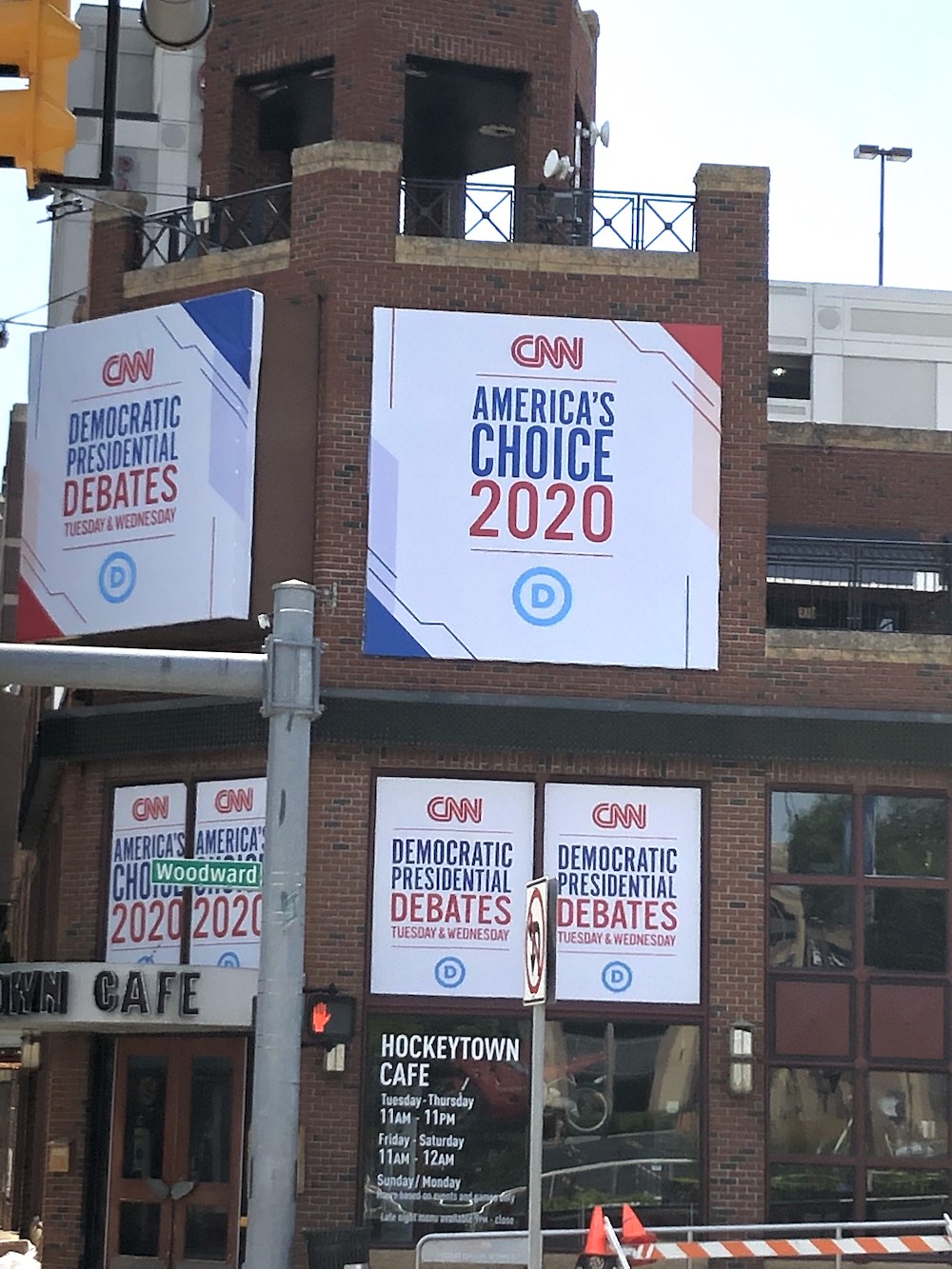 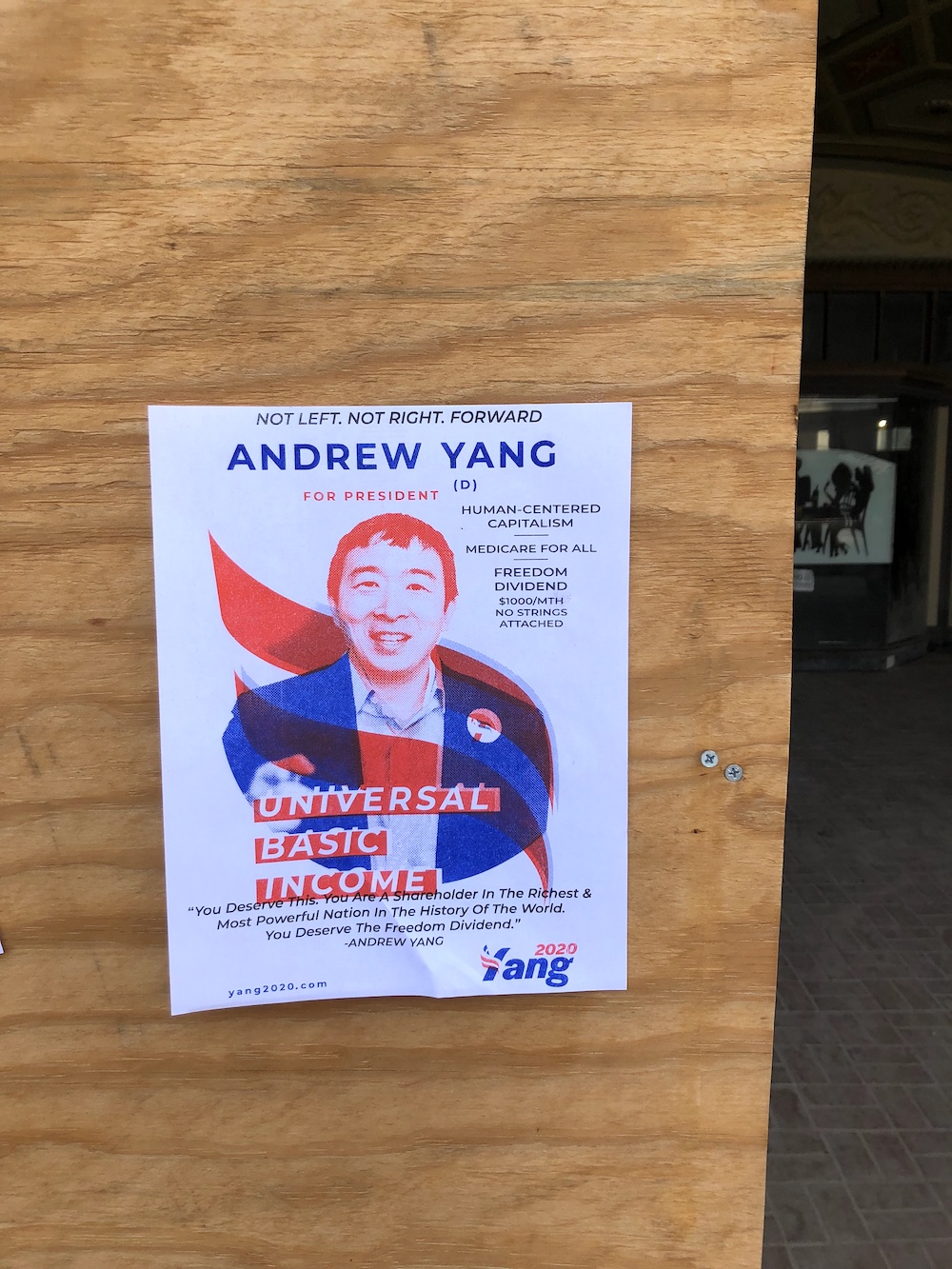 These flyers are plastered in downtown Detroit.