Freep's Top Story: CNN Commentator Swears on TV in Detroit. Should We Give a Sh**?

Should we be shocked these days if someone swears word on TV? The Detroit Free Press thinks it's newsworthy.

Sure, Mondays can be slow news days, but the top story this morning on the Freep's site is headlined: "CNN commentator swears on live TV in Detroit." 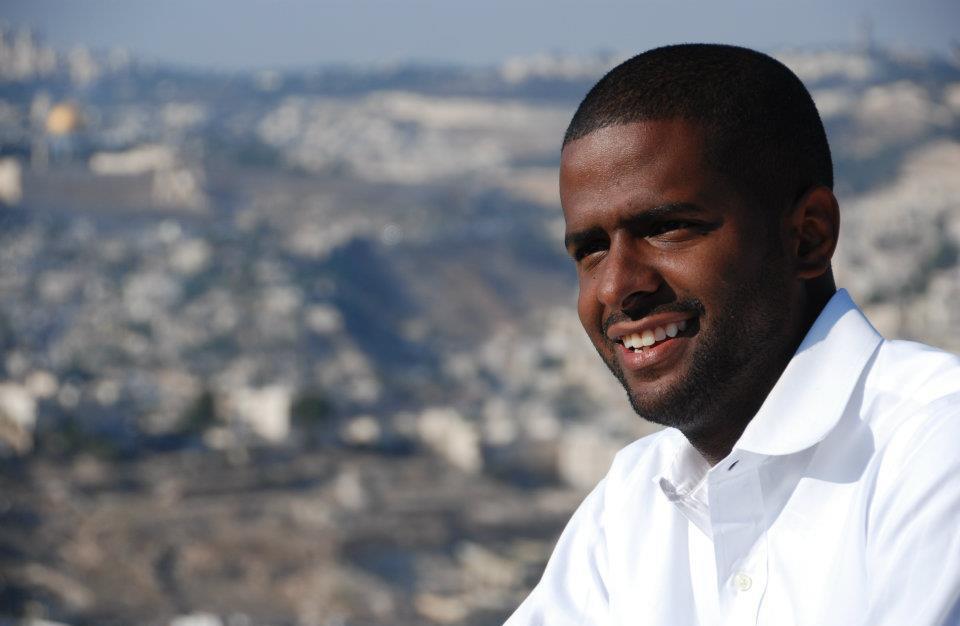 Bakari Sellers says, profanely, what he thinks of the president "picking on people."
(Photo: Facebook)

Here's the quote (please hide this from your children):

"I just think that you have to be willing to go in there and slug it out with Donald Trump because . . . he is picking on people. He is not only using the systems that he has in the White House to oppress people but he is doing it and dividing us every single day with the words that come out of his mouth," he said.

"You gotta go out there and say he is full of shit," he then added.